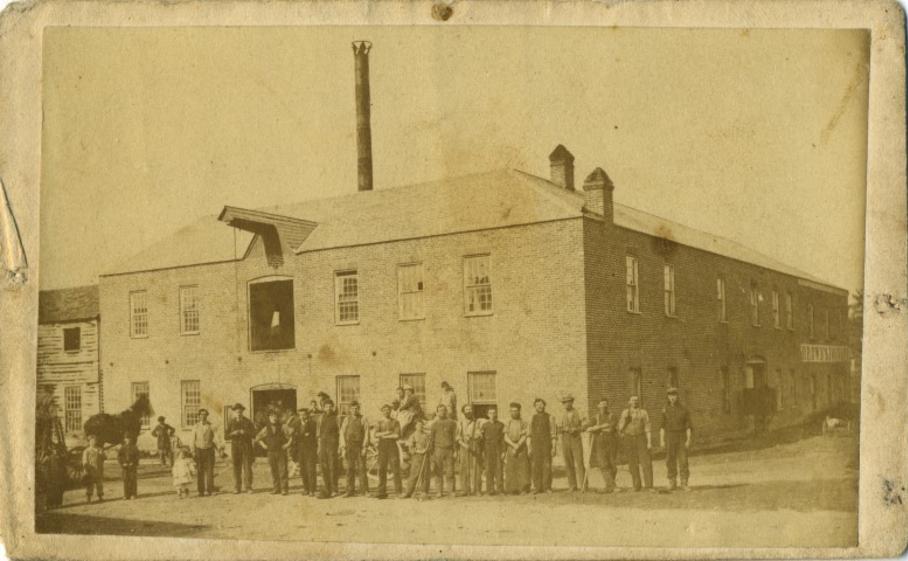 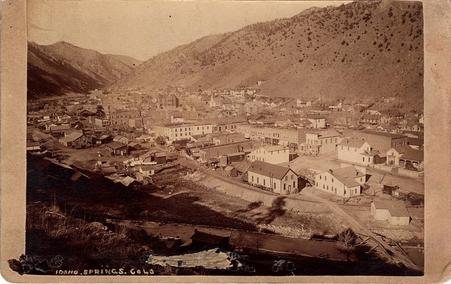 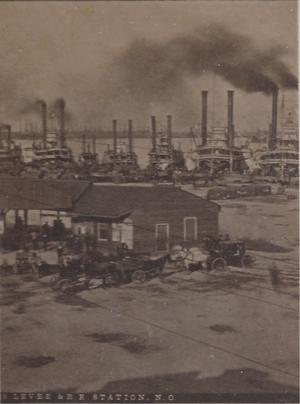 “Birds-eye View" of the U.S.  Naval Academy at Annapolis 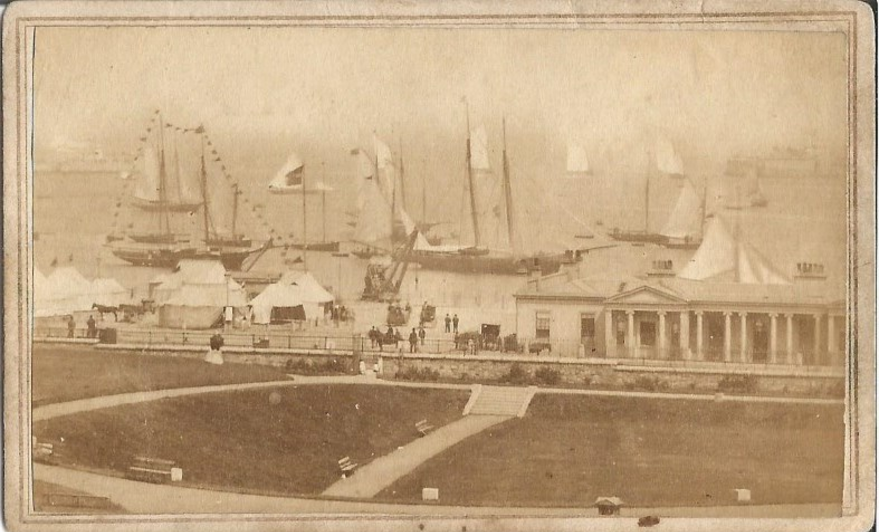 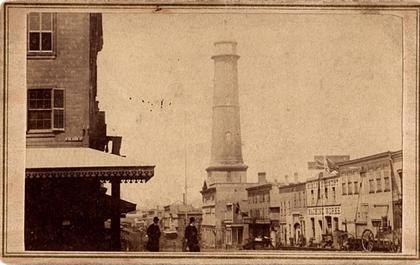 200’ tall “shot tower” operated by the Shelby Smelting & Lead Co. at the corner of First & Howard St. east of San Francisco Bay. The foundry was owned by Thomas Shelby, 13th Mayor of SF and started up in 1865. The tower was used to make round bullets by dropping molten lead through sieves down the 200’ shaft into a cold water “hardening bath” at the base. The photo probably dates to 1868. 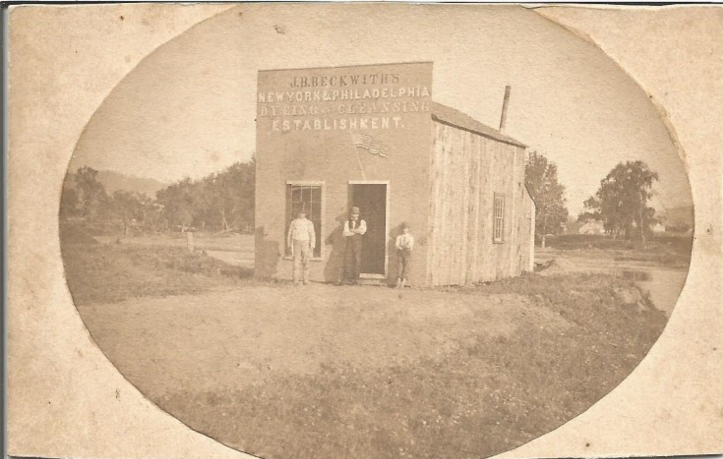 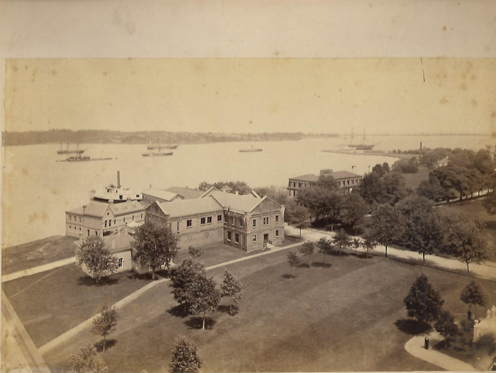 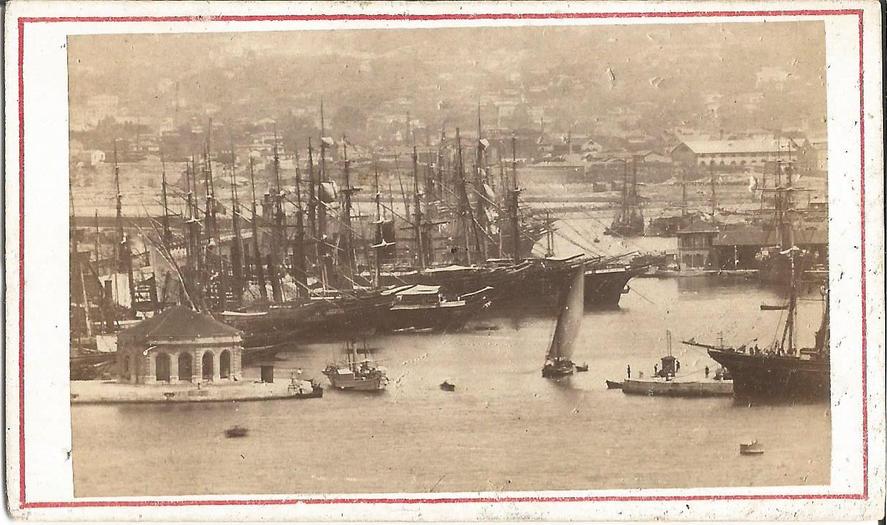 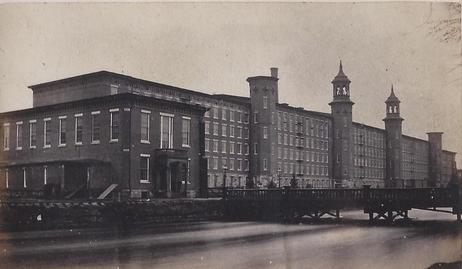 The first of three photos of the U.S. Naval Academy at Annapolis probably around 1870 or so. This one is labeled “a birds-eye view of the Annapolis campus” taken from the clock tower in the midshipmen’s quarters and looking due east toward the Severn River. On the upper right is the church steeple of St. Anne’s Episcopal Church with the city itself behind and to the right. Faculty quarters run alongside on the right.
At the lower left is the Tripoli Monument, which honors the heroes of the First Barbary War of 1801-5. It is the oldest military monument in the United States, constructed in 1808 and moved from Washington to the Academy in 1860. To the left of the monument is the Phlox Wharf, seen in the photo below.

When the Civil War breaks out government officials fear that the U.S. Naval Academy at Annapolis in the slave state of Maryland might be vulnerable to Confederate attacks – and this leads to transfer of the midshipmen to a new home in Providence, RI. The Academy returns home in August 1865 after the war ends. 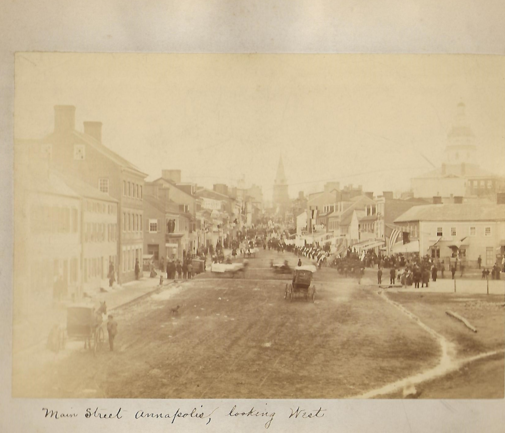 View of Phlox Wharf at the U.S. Naval Academy 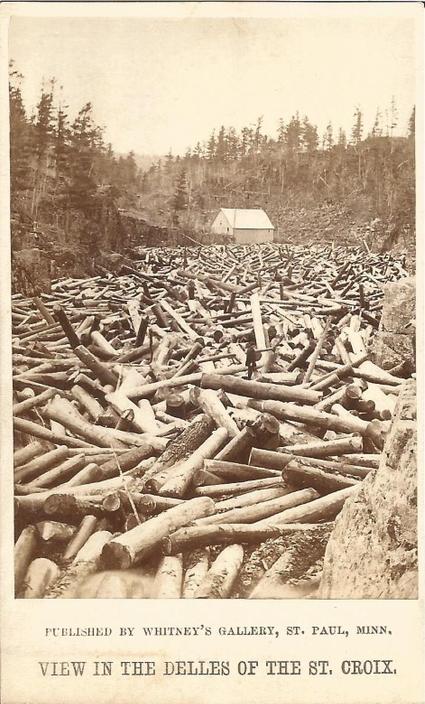 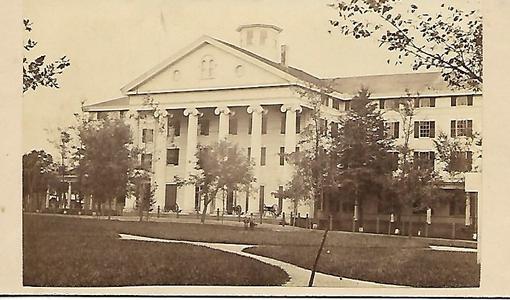 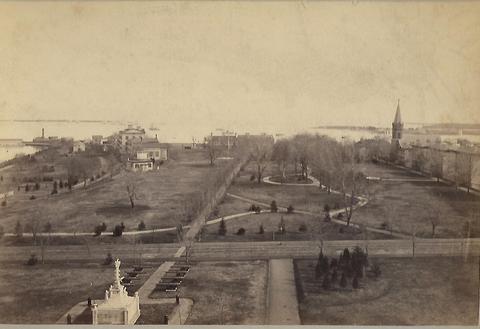 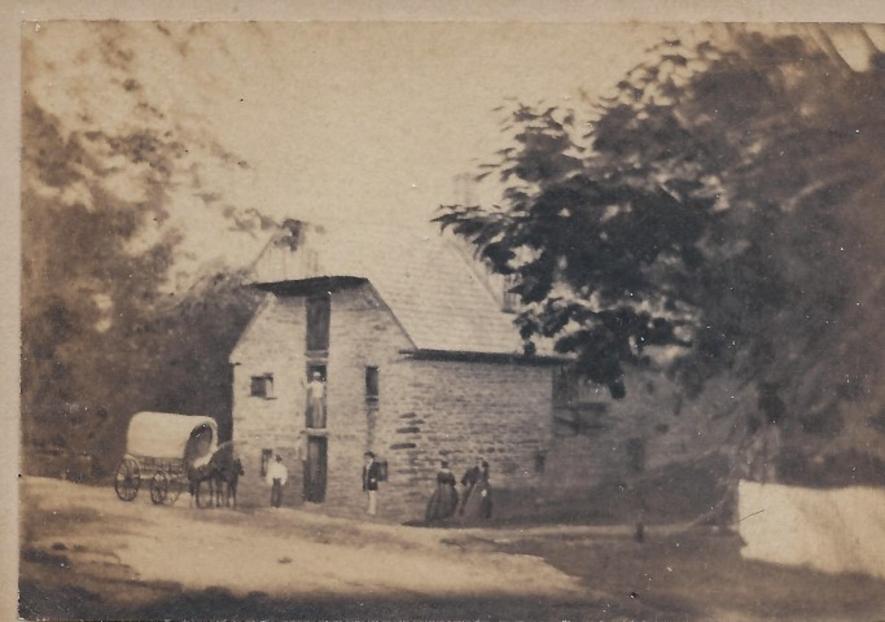 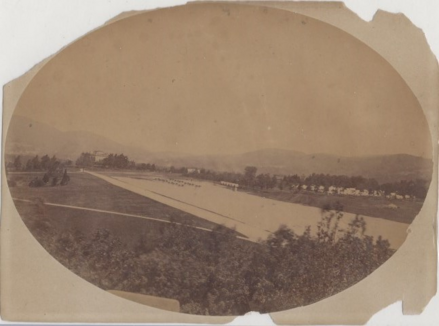 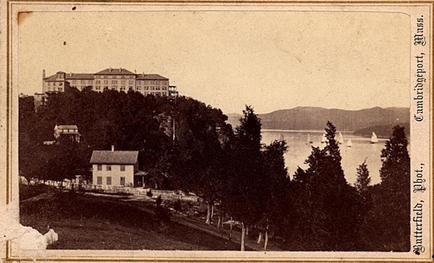 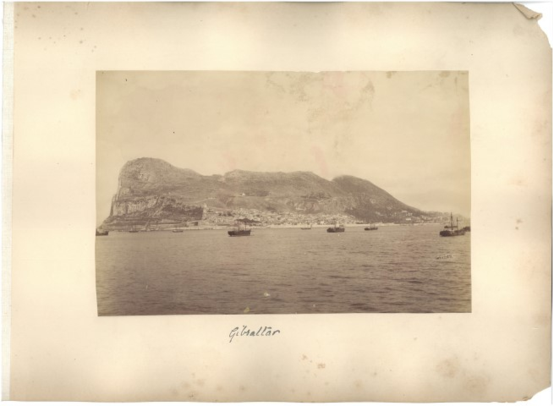 This captures what is likely a Memorial Day parade in Annapolis, heading east on Main St. toward the same St. Anne’s Church visible in the photos above. U.S. flags line the route and observers can be seen standing on both sides of the street and in upper story building windows. 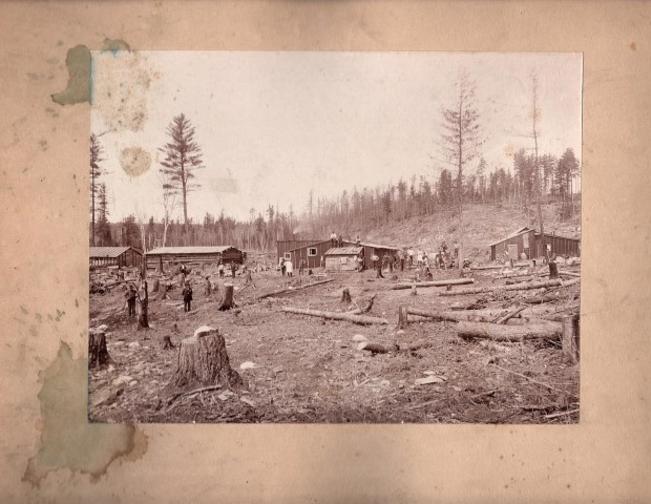 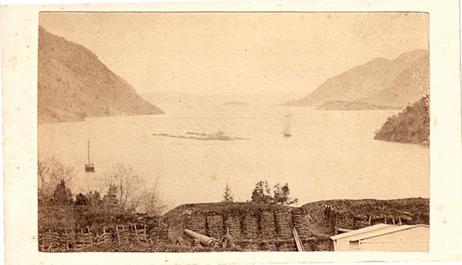 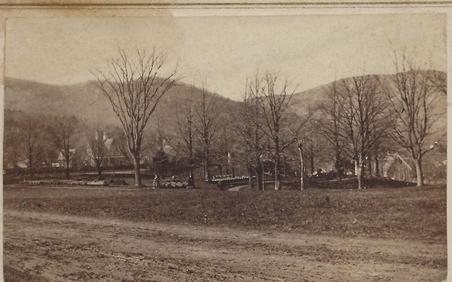 This is a close-up, probably also taken from the clock tower, of the Phlox Wharf situated behind the Physics and Chemistry Buildings in the foreground. On the lower right is the same Tripoli Monument seen above. An unknown steamship is docked at the wharf. The notations at the bottom identify the distant-most four ships in the background on the Severn River: the USS Jamestown (1844), off her bow  the USS Constellation (1845), then USS Standish (1864) and the USS Santee (1855) close to another wharf. The two ships in the nearer left are unnamed. 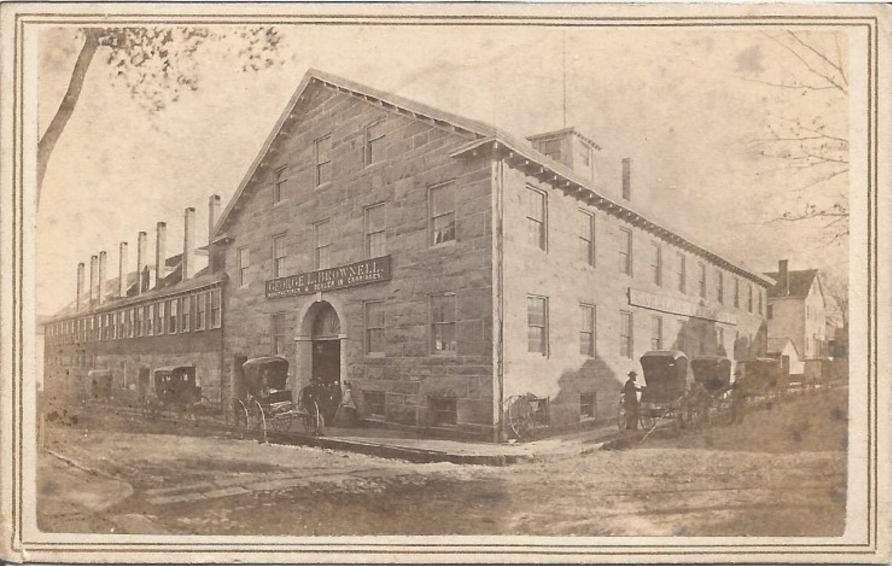 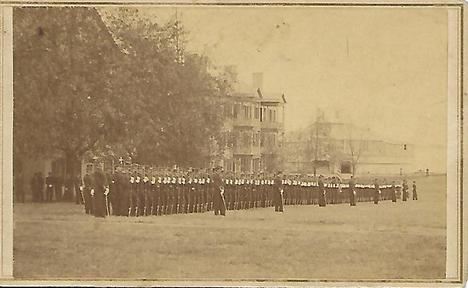