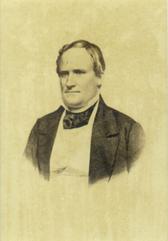 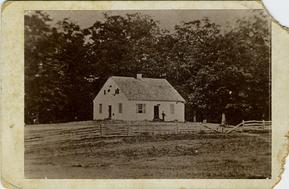 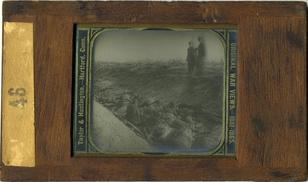 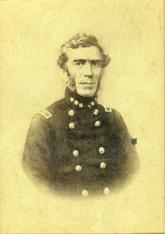 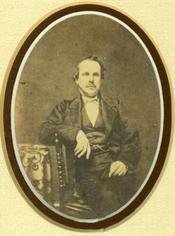 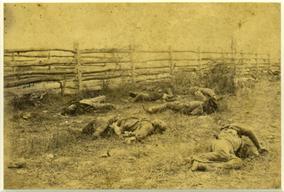 Bragg in later life as a civilian 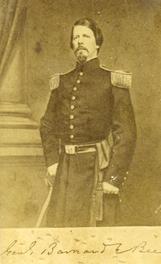 Confederate dead at Antietam along the Hagerstown Pike (9/62) 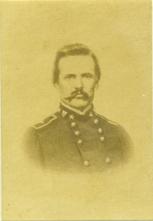 Brigadier General Milledge Bonham, back to politics after one battle, 1st Manassas

Major General William Bate, commander in the west, with three wounds during the war 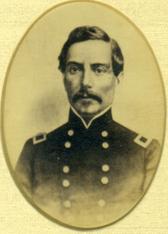 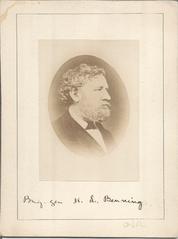 Dunker Church, the scene of bloody fighting at Antietam

Bragg is finally relieved of command after criticism, by his lifelong friend, Davis 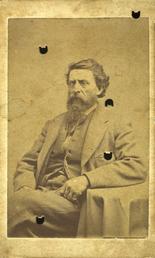 Buckner is with his old adversary, Grant, when the ex-President dies at Mt. McGregor 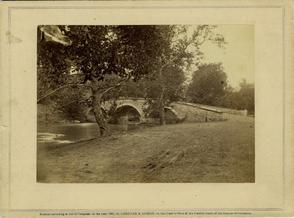 PGT Beauregard, wins early fame as the “hero of Sumter” 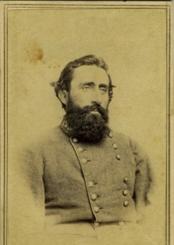 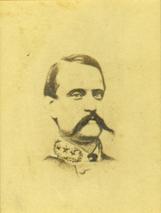 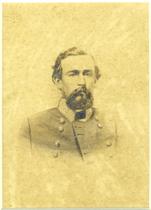