Photo  of three “Children of the Battlefield” found on Hunniston 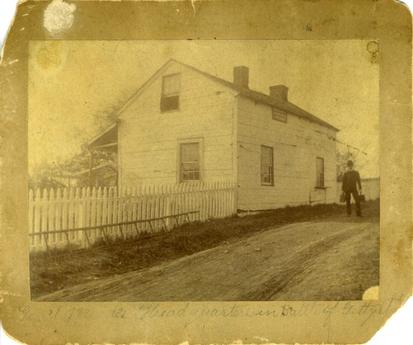 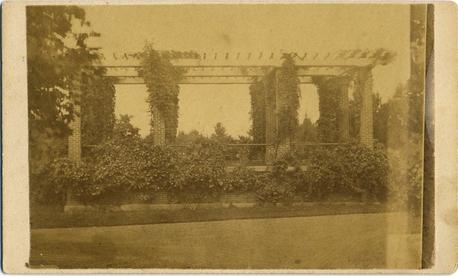 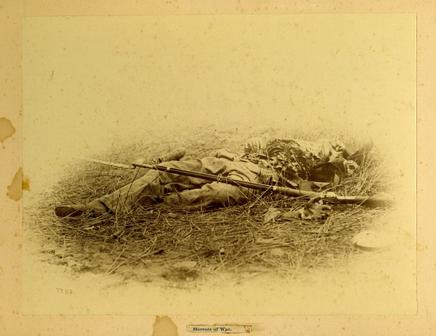 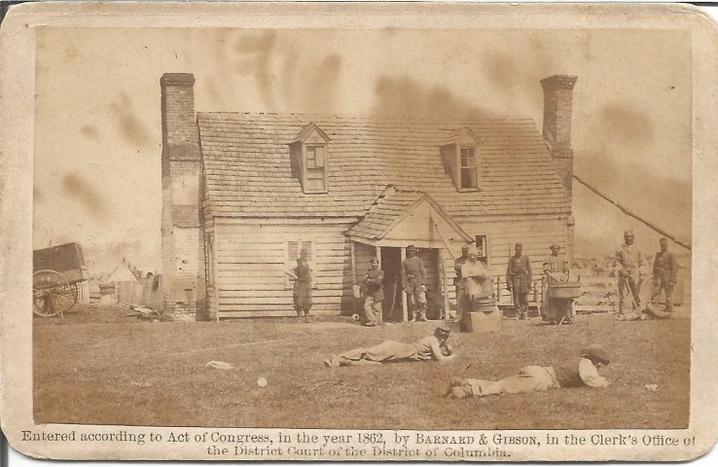 Another View of Lee's Headquarters

Miss Jenny Wade, the only civilian casualty at Gettysburg (July 1, 1863)

Thomas Hunniston, killed at Gettysburg and found with a photo of his three children

Ghastly photo of a dead Confederate on the field at Gettysburg (July 1-3, 1863) 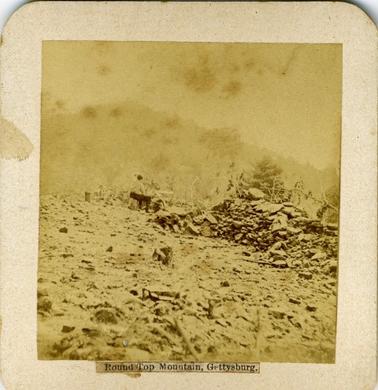 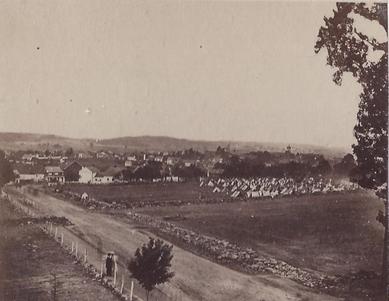 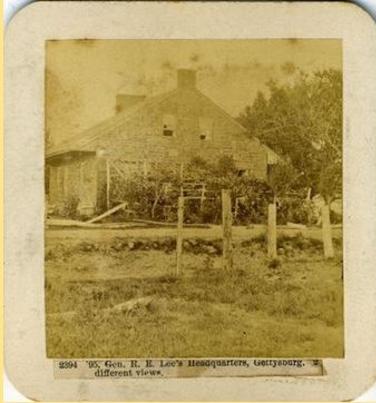 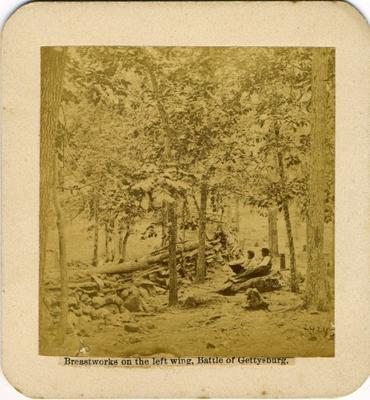 Black soldiers near Richmond at the end of the war 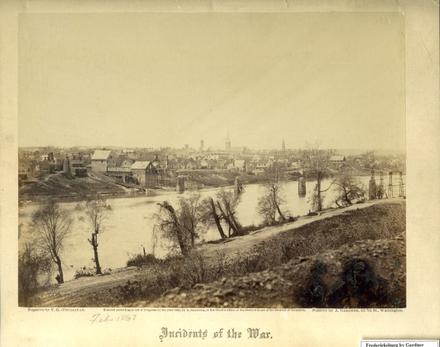 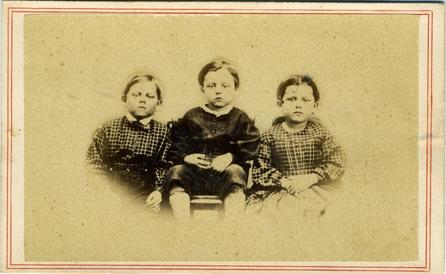 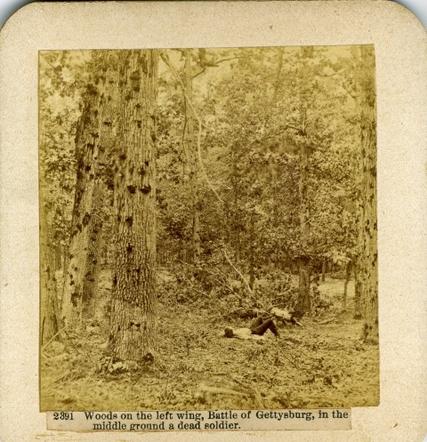 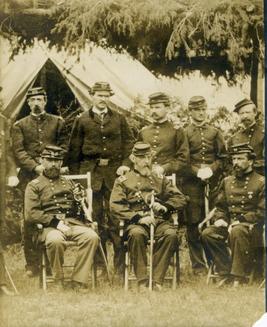 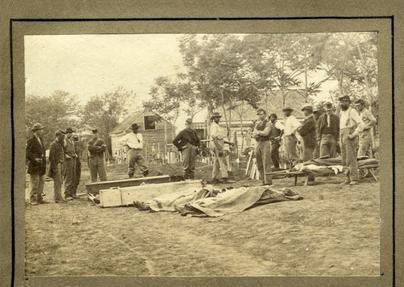 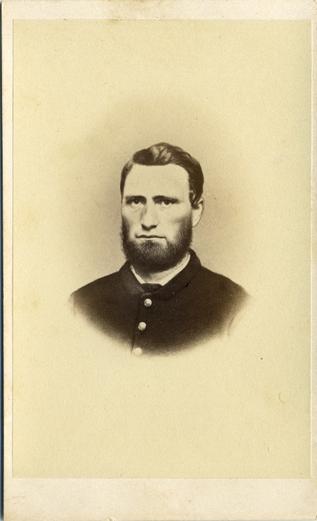 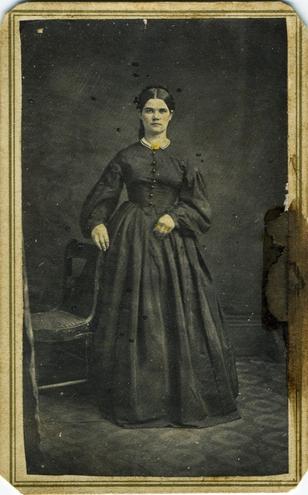 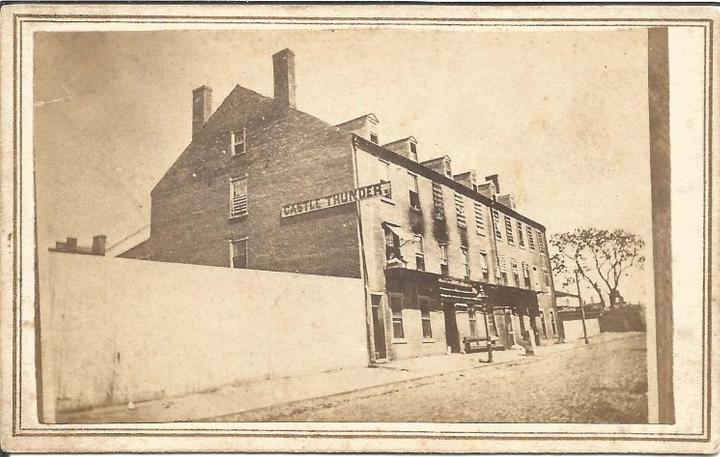