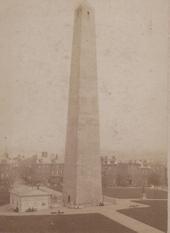 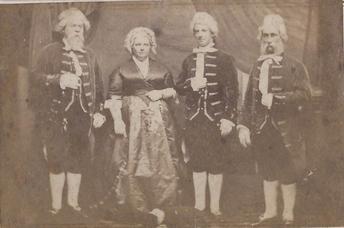 The Virginian, Thomas Jefferson, argues in a pamphlet that the “rights” of British citizens living in America are being violated

John Adams of Massachusetts and his cousin, Samuel Adams,  speak out against this “taxation without representation”

This leads to armed violence in 1775  at Lexington, Mass,  when American minutemen “fire the shot heard round the world” against redcoat troops 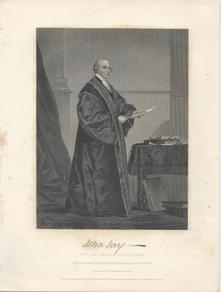 Virginia lawyer whose passionate 1775 demand “Give me liberty or give me death” in response to repressive acts by the Crown helps to spark the Declaration of Independence & Revolutionary War. Then 1st Governor of Virginia, 1776-1779. Anti-Federalist who opposes ratification of 1787 Constitution.

At the convention, George Washington, a former officer in the British colonial army, emerges as a leader of those considering independence 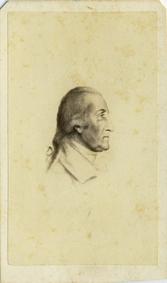 A colonial couple in wedding dress 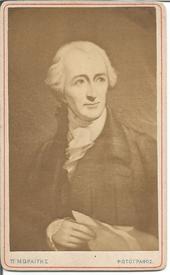 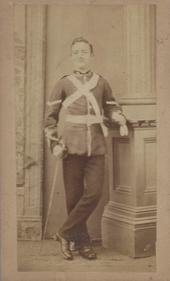 With open warfare commencing, Washington calls for a Second Continental Congress to debate a final, formal break with the Crown 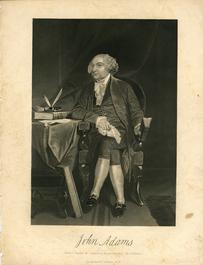 The First Continental Congress is held at Carpenter's Hall in Philadelphia 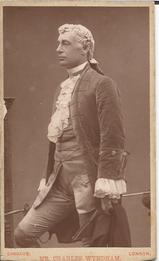 James Madison joins the resistance along with another Virginian, Patrick Henry, whose “give me liberty or give me death” speech rallies support

From London, elder statesman, Ben Franklin encourages a convention to discuss the possibility of bold actions 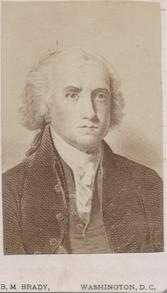 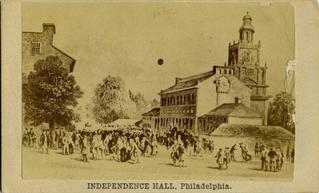 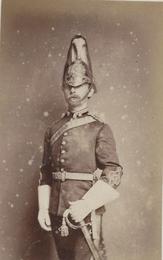 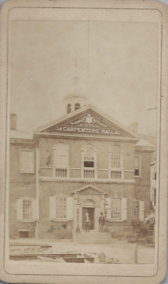 This congress runs from 1775 to 1776, with Ben Franklin representing Pennsylvania and backing independence 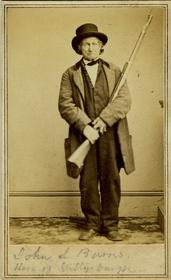 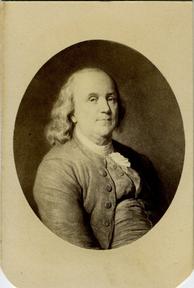 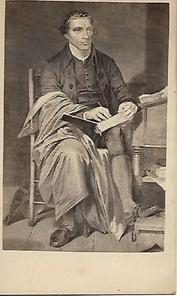 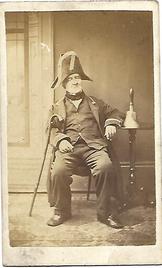 On July 4, 1776, the delegates gather at Independence Hall in Philadelphia to sign their brief and announce their new nation to the world

The pamphleteer, Thomas Paine, now becomes a powerful voice in convincing the colonists to seek their freedom 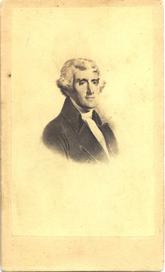