Four years after the war ends, delegates from the states will return to Independence Hall in Philadelphia to hammer out the new Constitution of 1787 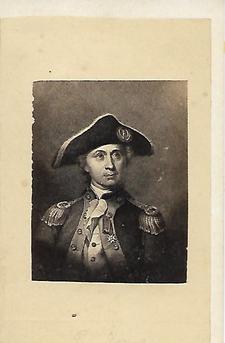 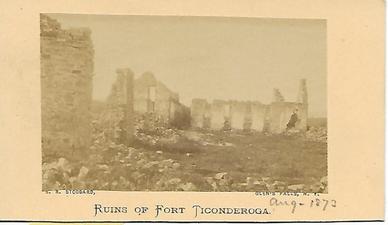 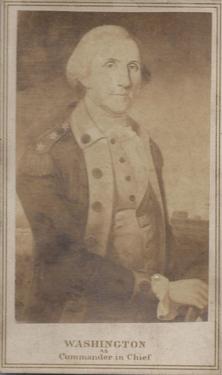 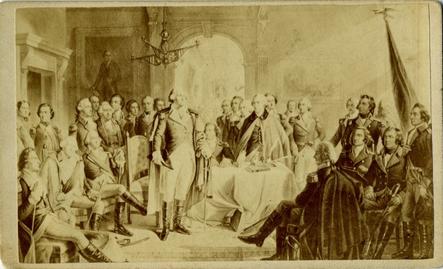 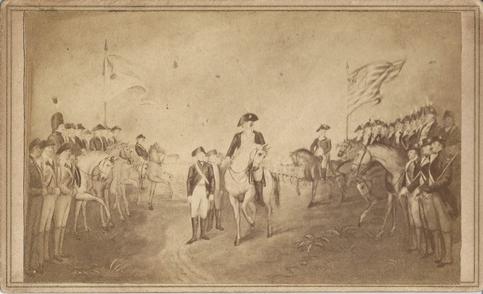 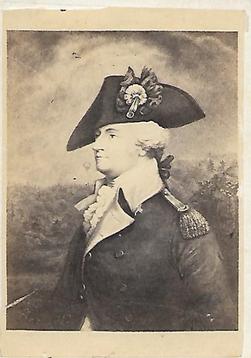 The Marquis de Lafayette joins Washington's inner circle in August 1777 and leads his troops against Cornwallis at the final battle of Yorktown, Virginia 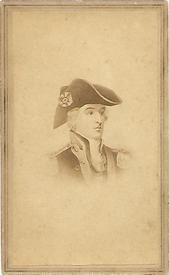 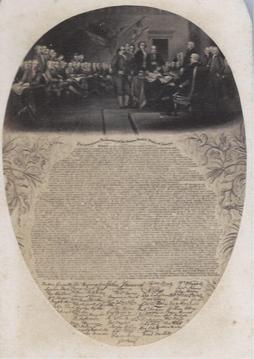 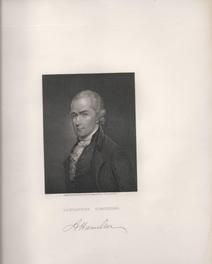 We hold these truths to be self-evident, that all men are created equal, that they are endowed by their Creator with certain unalienable Rights, that among these are Life, Liberty and the pursuit of Happiness.--That to secure these rights, Governments are instituted among Men, deriving their just powers from the consent of the governed, --That whenever any Form of Government becomes destructive of these ends, it is the Right of the People to alter or to abolish it. 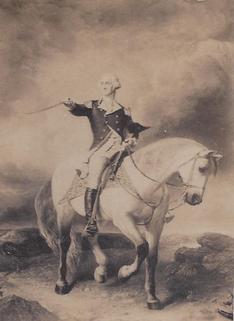 Ruins of Ft. Ticonderoga, circa August 1873. Located at the southern tip of Lake Champlain, it was built by the French in 1757 during the Seven Years War with Britain. It is captured from the British in 1775 at the start of the Revolutionary War by Ethan Allen, Benedict Arnold and Mad Anthony Wayne. Cannons captured at the fort are hauled 200 miles by General Henry Knox to Dorchester Heights where they drive the British out of Boston on March 17, 1876. Ft. Ticonderoga returns to British hands in July 1777 when it is abandoned by General St. Clair, who is court marshalled for his action. The fort is largely destroyed by the British when they exit in November 1777.

After the drawn battle at Monmouth, NJ in June 1778, the depleted British abandon the North and refocus their efforts in the 1779-1781 battles across the Carolinas

The American Nathan Hale is caught and hanged for spying on the British,  his final words being: “I only regret that I have but one life to give for my country.”

The Hasbrouck House in Newburg, NY, where George Washington signs the final proclamation of peace with Britain in 1783 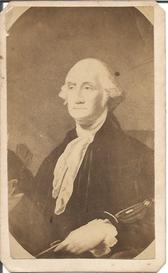 Born in Pa, worked as surveyor and tanner before forming a militia unit when war starts; Col of 4th Pa. Regiment which takes Ft. Ticonderoga in 1775 where named BG, later at Monmouth and Stony Point. Promo to MG in 1873. “Mad” nickname for bold, often bayonet, attacks against desperate odds.

Washington chooses New Yorker, Alexander Hamilton, to be his chief of staff 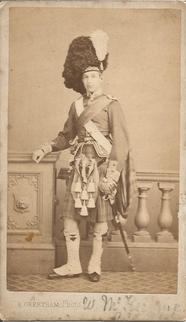 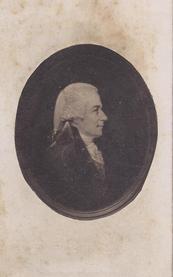 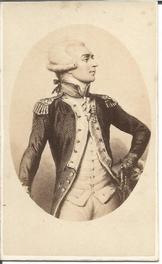 With the break now formal, George Washington is named Commander-In-Chief of the yet to be organized United States Army

The war begins badly, with Washington almost losing his army on Manhattan, before fleeing north to White Plains 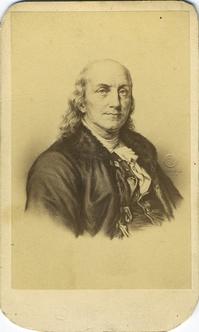 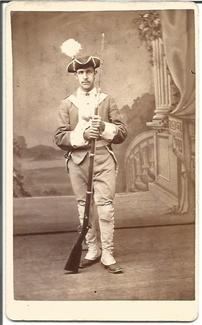 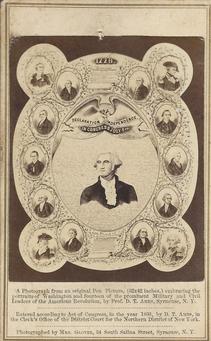 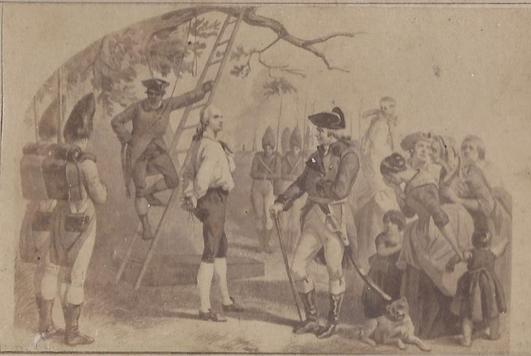 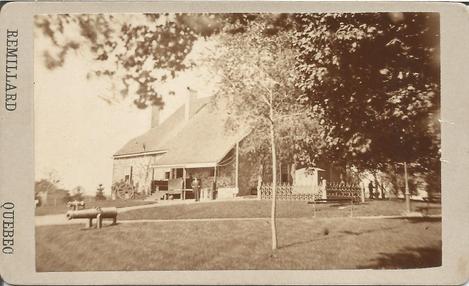 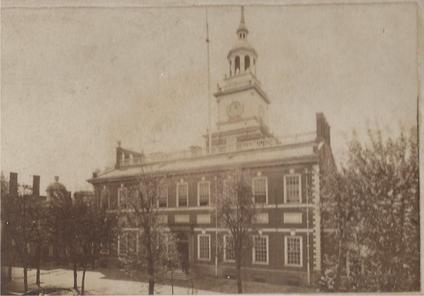 On October 19, 1781, Lord Cornwallis leads his troops past the triumphant US and French victors as the bands play The World Turned Upside Down

But the British strike back, capturing the US capital of Philadelphia and forcing Washington into a desperate 1777 winter encampment at Valley Forge

Early in 1778, ambassador Ben Franklin, along with help from John Adams, convinces the French to join the war on the side of the U.S. 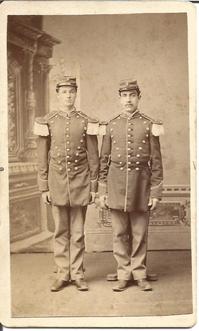 Born in Scotland, naval apprentice at 13, advances to captain status, but flees to Virginia after dispute over death of a sailor, adds name of “Jones” to conceal identity, joins US Navy when war begins, 1st Lt in Dec ’75, early battles off eastern coast; sent to Europe in charge of US navy ships in France; befriends Ben Franklin; his BF ship Bon Homme Richard defeats HMS Serapis in North Sea in 1779 with line: “I have not yet begun to fight.”