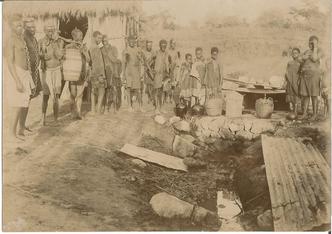 An African warrior holding his spear 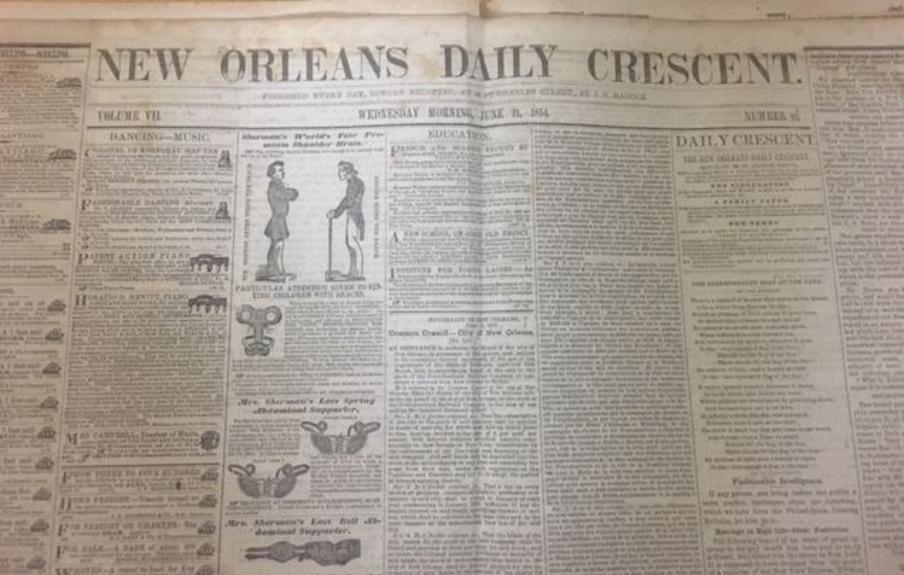 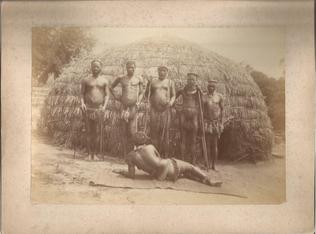 A group of Africans in front of a thatched hut 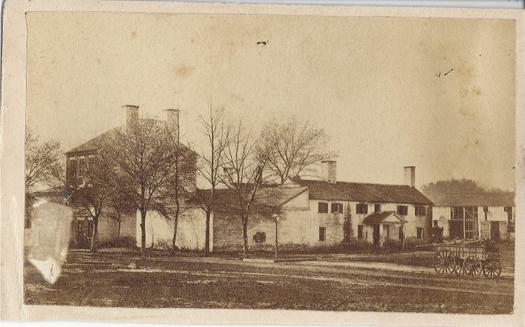 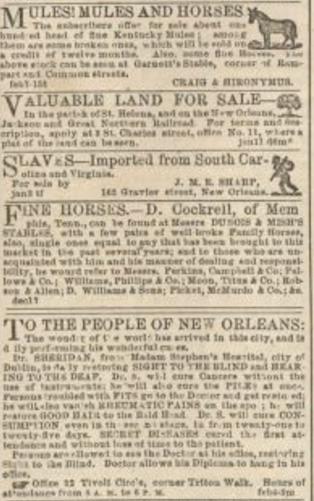 The back page of the September 2, 1834  edition of the New Orleans Courier announces a host of upcoming auctions, some for real estate, others for farm animals, still others for slaves. For example:

At the request of Mr. Auguste Borderos, the creditors of Caprais Roquette will sell on October 2 the next:

Jack, a mulatto man, aged about 25 years, a tanner, a cart driver, and good house servant.

Sophia, a negro woman, aged about 41 years, a good washer and house servant, and her daughter, Charlotte, aged about 5.

Lewis, son of Sophie, a negro man, aged about 17 years, a house servant.

Catherine, a negro woman, aged about 28, a first rate hawker, and house servant, with her daughter named Mary.

Rolling, negro man about 22, a laborer.

The same page posts Rewards being offered for run-away slaves, as follows:

$5 Reward. Ran away about 15 days ago from A Ansiles, the negress Lucinda, aged about 25 years, 5 foot 3 inches high, agreeable features – she has been seen in the Faubourg (suburb) St. Mary. The reward will be given to whoever will lodge her in jail and give information to the subscriber.

Captains of vessels, steamboats and others are cautioned against employing or harboring said slave, under penalties of the law. Signed: A. Ansiles 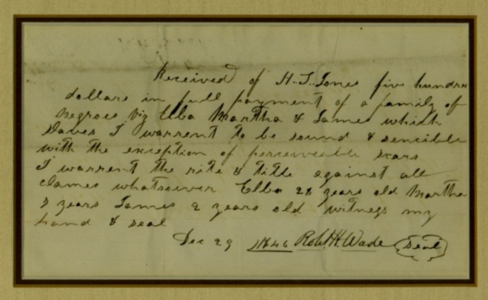 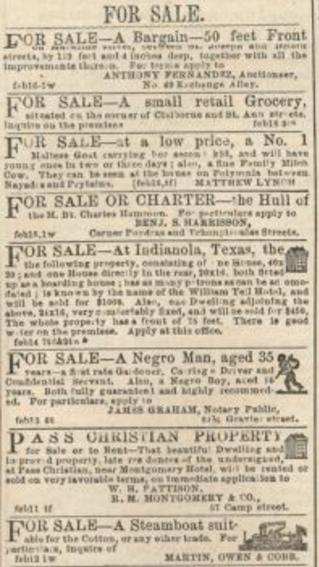 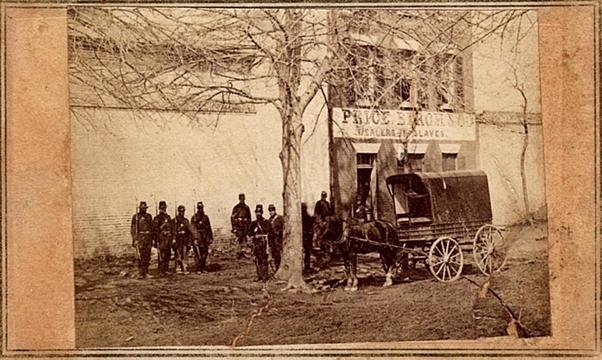 Four days after Christmas, Robert Wade sells a family of negroes, guaranteed sound, with the “exception of perceivable scars.”

Received of H.T. Jones five hundred dollars in full payment of a family of negroes, big Elba, Martha & James, which slaves I warrant to be sound & sensible, with the exception of perceivable scars. I warrant the rite & title against all claims whatsoever. Elba 28 years old, Martha 7 years, James 2 years old. Witness my hand & seal.” 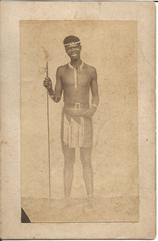 Post-war image, with Union soldiers (some perhaps black) outside as guards. 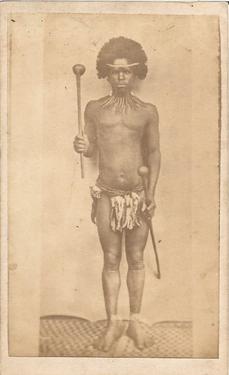 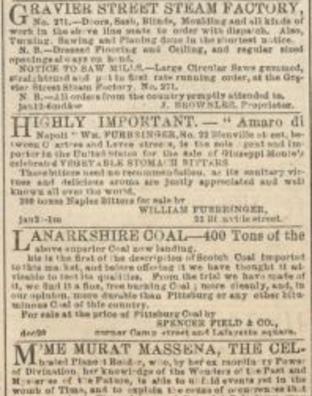 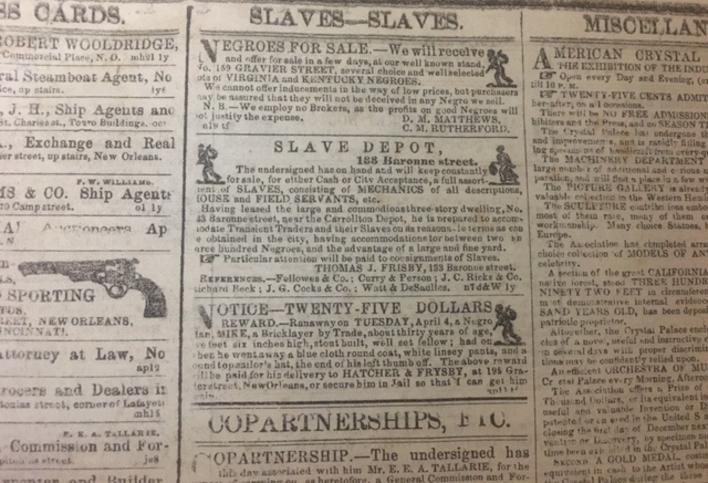 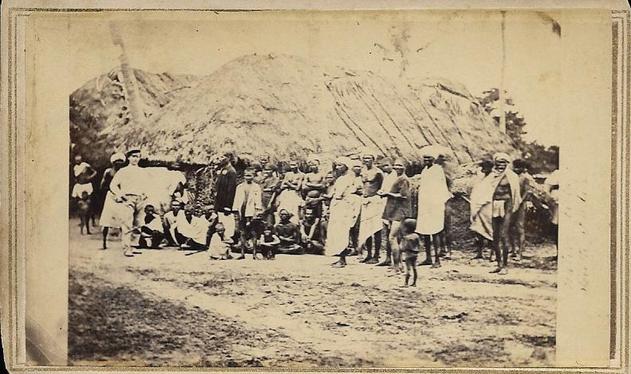 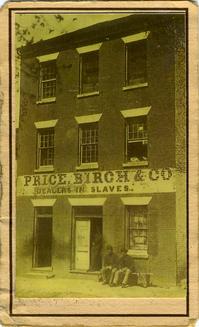