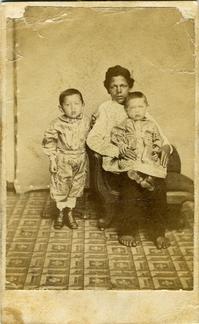 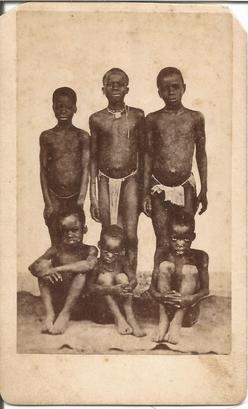 Picking cotton from dawn to dusk under a blazing sun. On average, 100 lbs. of cotton bolls were picked per day by each person, enough to fill two 12 foot long “drag-along” bags 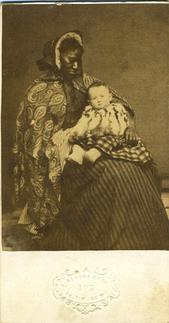 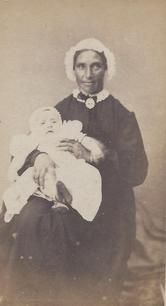 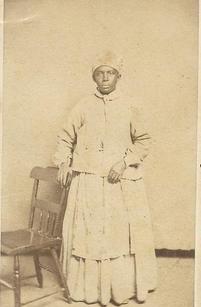 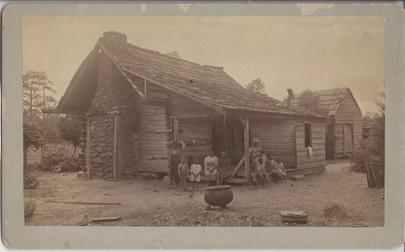 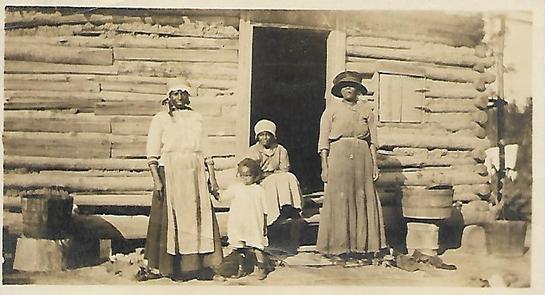 A-A Family in front of cabin 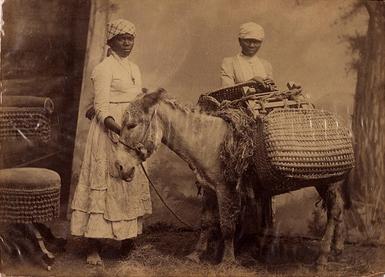 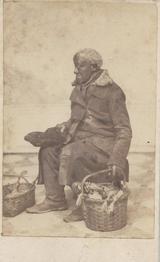 Large Family by Cabin in Stereo 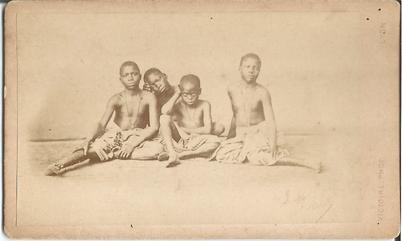 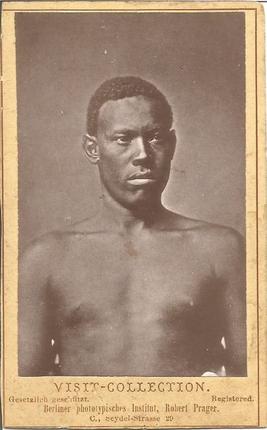 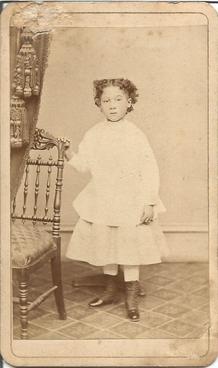 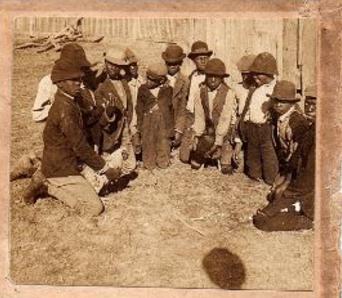 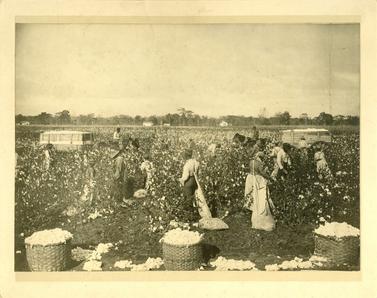 A women babysitting a white baby

One Thomas Jones, a field-hand from North Carolina, describes a typical day during the peak seasons.

During the planting and harvest season, we had to work early and late. The men and women were called at three o'clock ’n the morning, and were worked on the plantation till it was dark at night. After that they must prepare their food for supper and for the breakfast of the next day, and attend to other duties of their own dear homes. Parents would often have to work for their children at home, after each day's protracted toil, till the middle of the night, and then snatch a few hours' sleep’ to get strength for the heavy burdens of the next day. 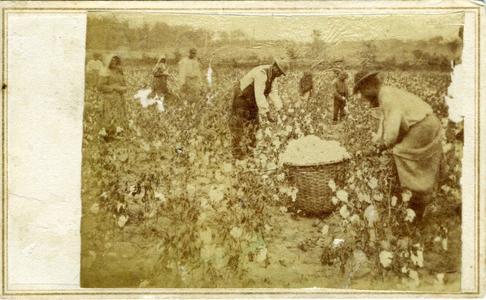 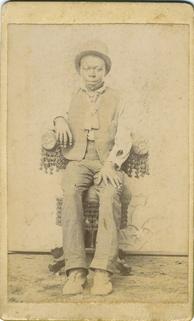 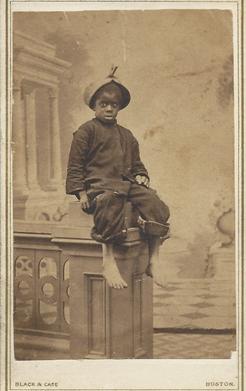 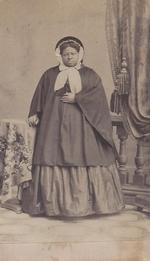 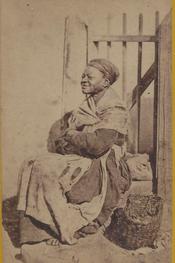 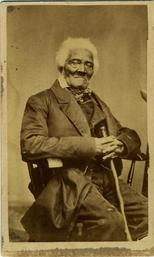 A slave family huddled outside their cabin in Aiken, South Carolina 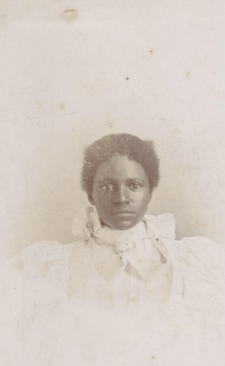 The distinguished “Mr. Tom,” seated with his cane

A young boy posed with a pot on his head 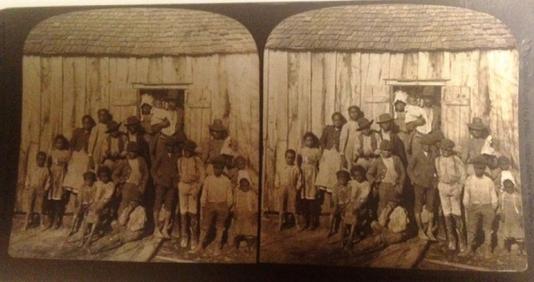 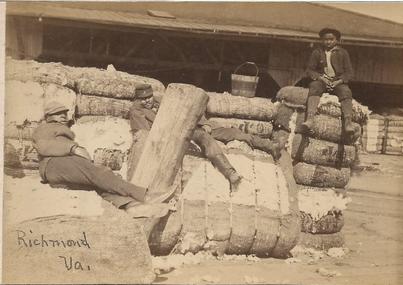 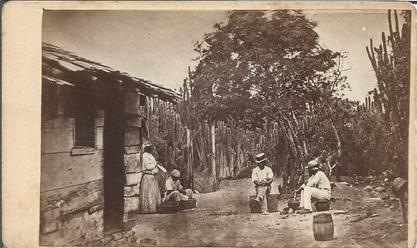 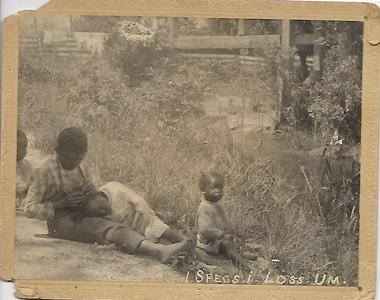 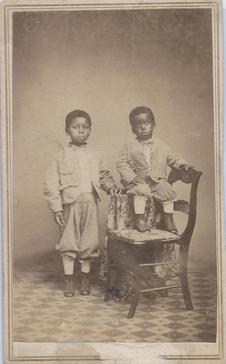 Readying for the cock fight

An old man with a basket of chickens