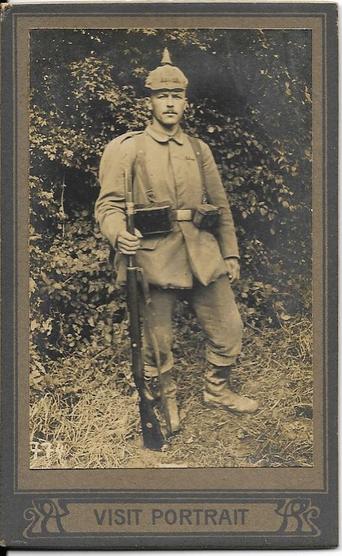 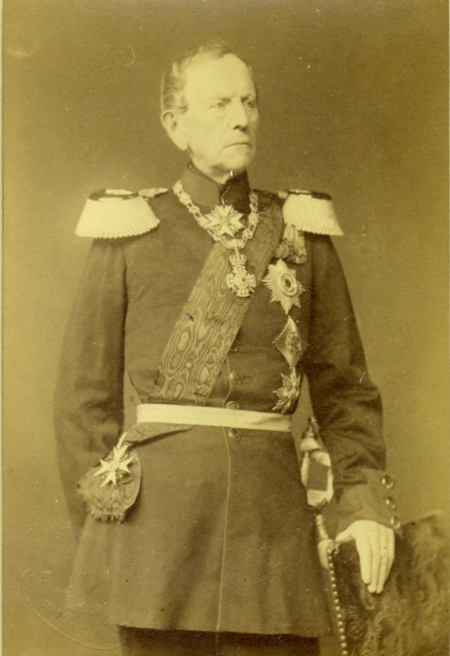 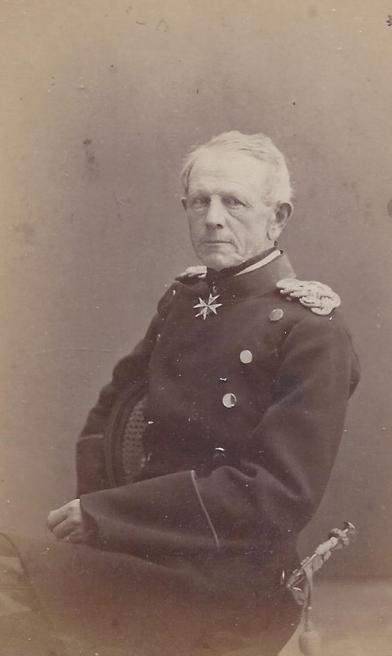 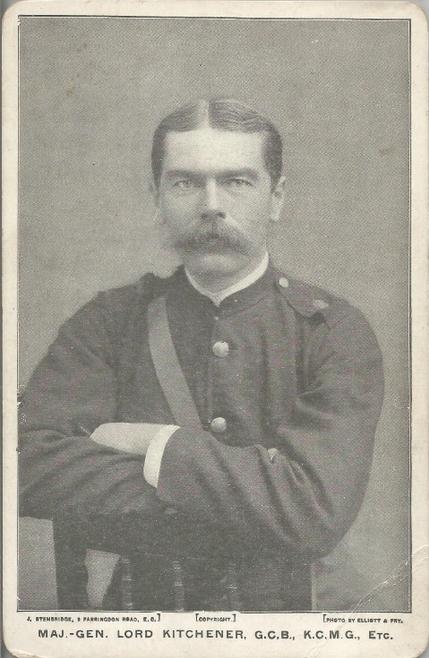 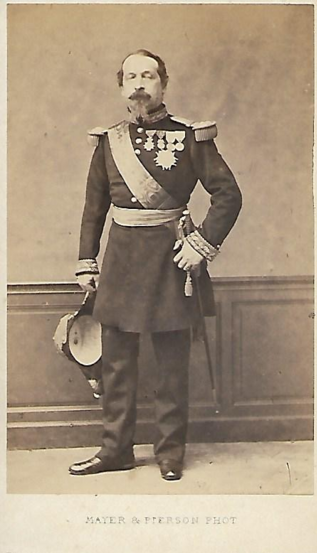 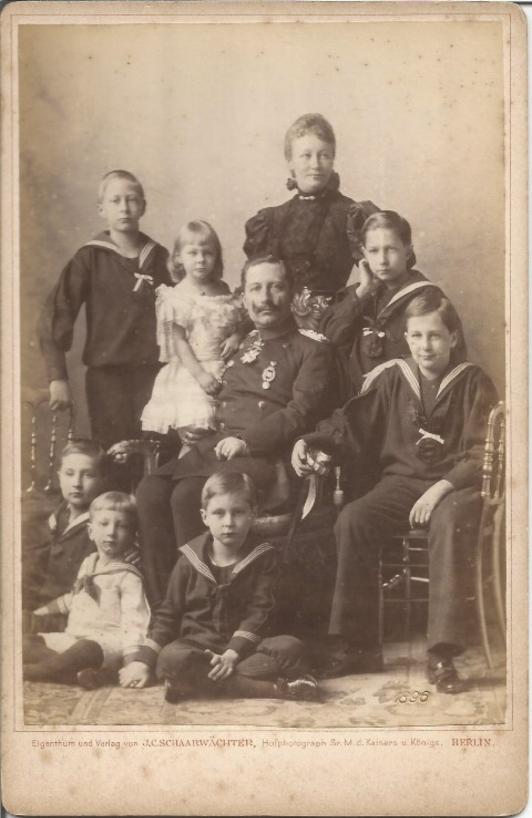 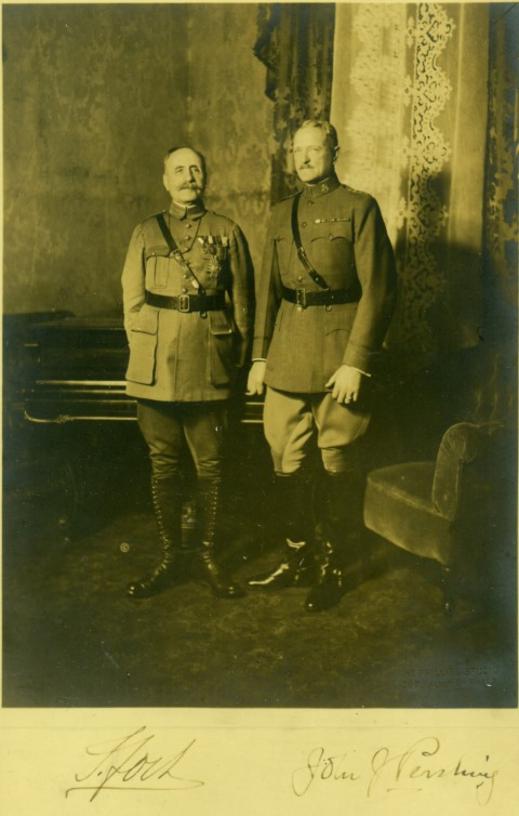 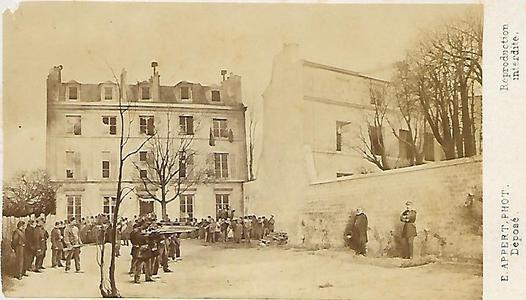 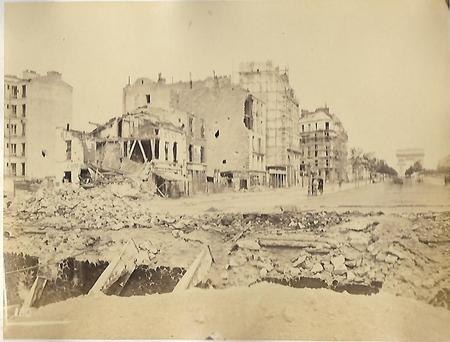 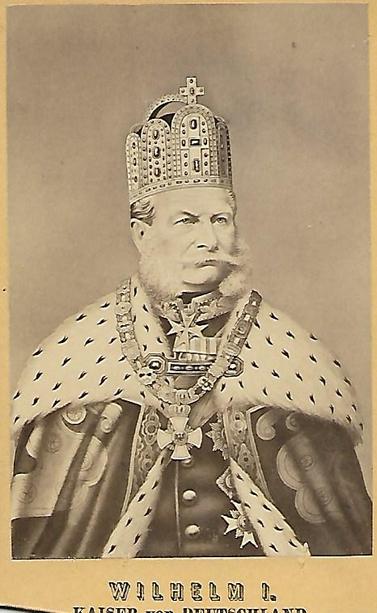 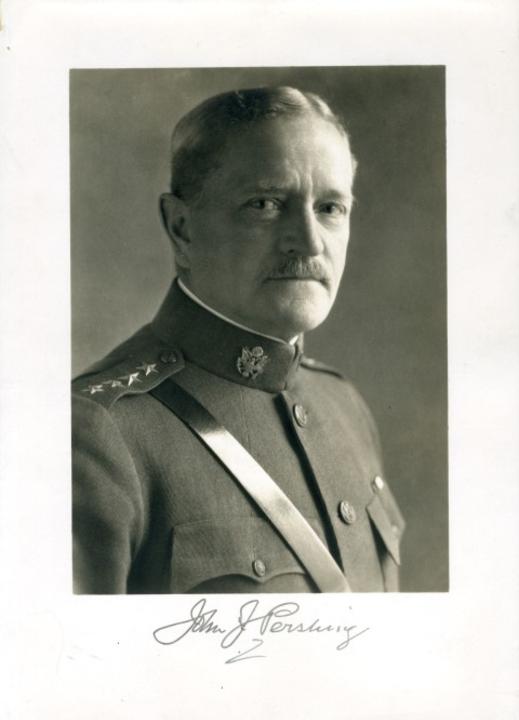 The Hohenzollern King of Prussia who, along with Bismarck, creates a unified Germany by consolidating the northern confederation with the southern duchies during the 1870-71 Franco-Prussian War. He commands the Prussian Army at the crucial battle of Sedan and emerges as the first German Emperor (“Kaiser”). His grandson, Wilhelm II, will lose the throne in WWI.

John J. Pershing and Ferdinand Foch (autographed by both men)