​Naval Commodore who wins as the “Hero of Lake Erie,” a crucial U.S. victory over the British fleet in the War of 1812. The drawing depicts Perry being rowed to a new command ship after his own was disabled. 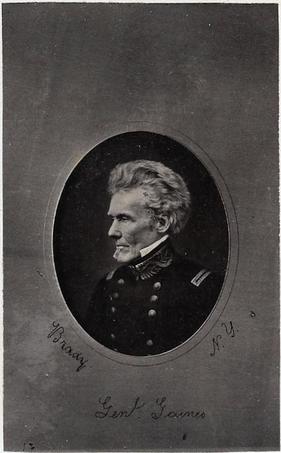 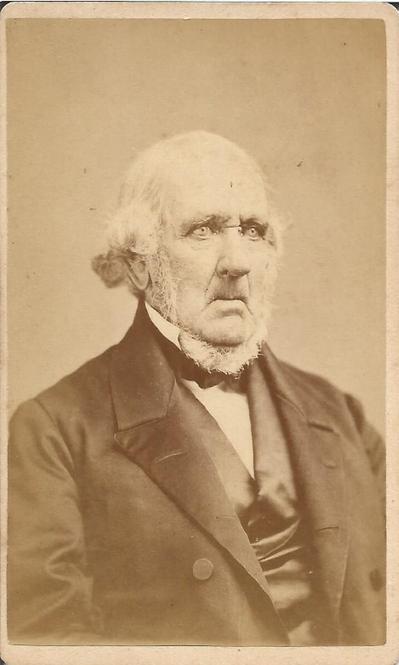 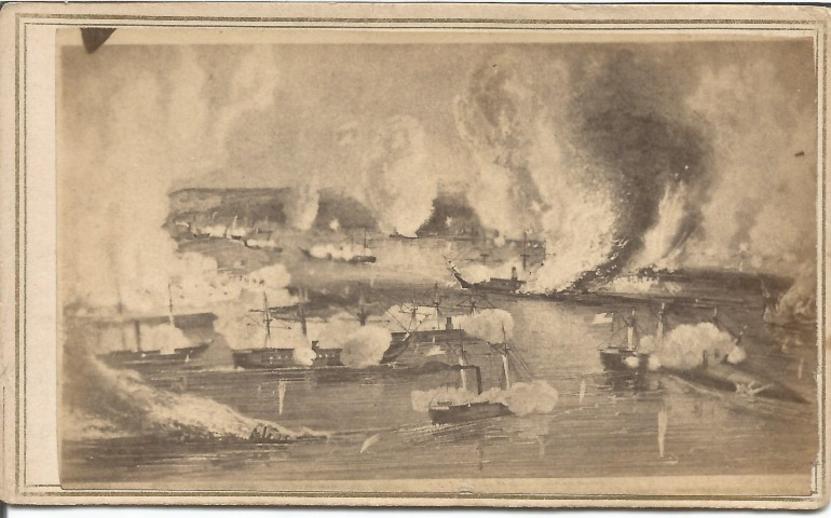 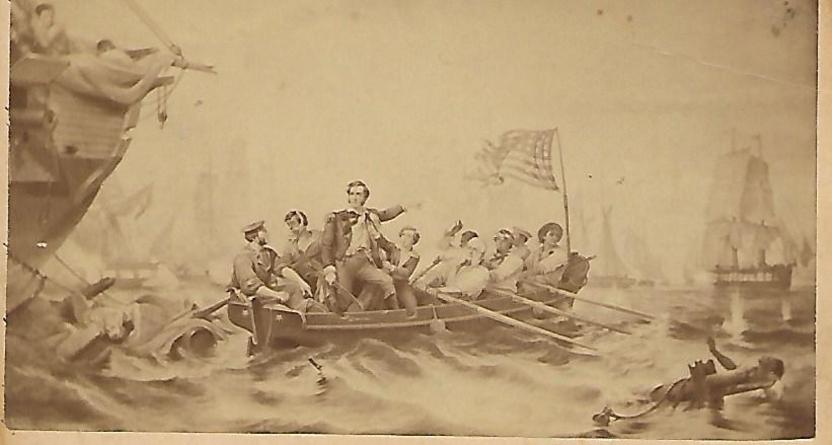 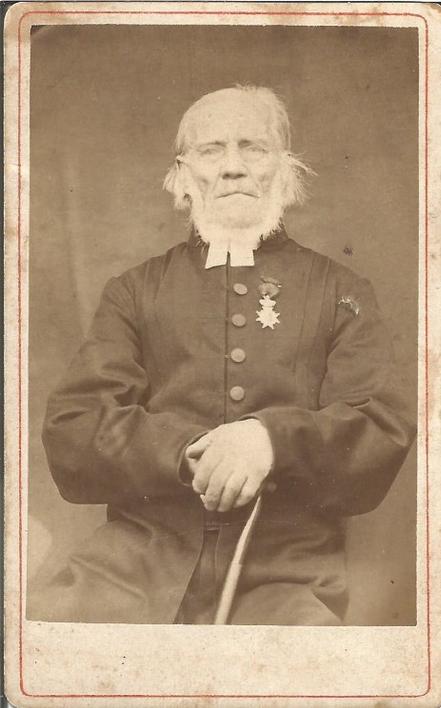 Army career, breveted Major General in War of 1812 after heroic duty and wounding at Ft. Erie, wounded again in 2nd Seminole War, heads Western Department during Mexican War and vies with Scott to lead invasion, dies in 1849 still bitter over losing out to Scott. 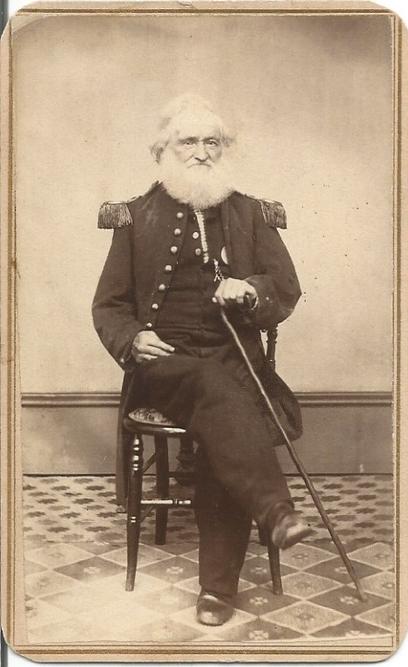 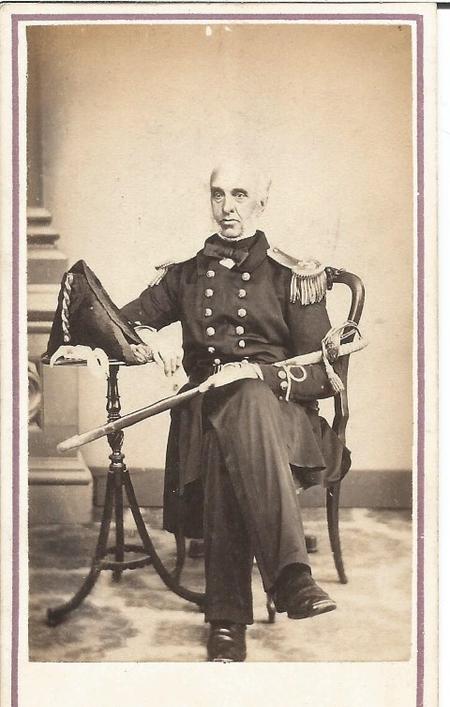