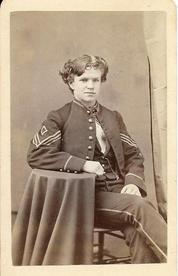 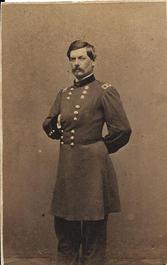 A commander of the famous Philadelphia Brigade 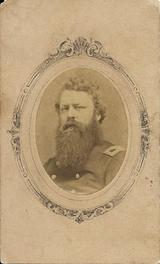 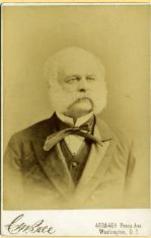 An iconic portrait of Libby Custer with husband George and his brother Tom both killed at the Little Big Horn. Elizabeth Bacon is 21 in 1864 when she marries the General, only to lose him 12 years later in 1876. She never remarries and spends the rest of her life defending his reputation before dying at 91 years in 1933. 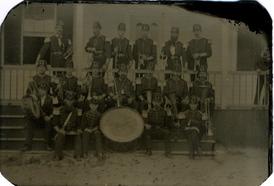 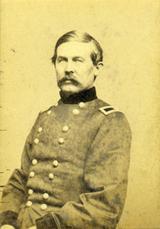 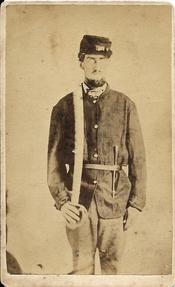 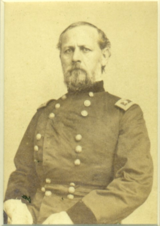 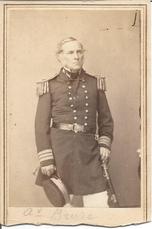 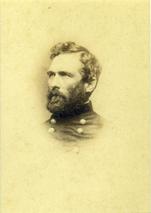