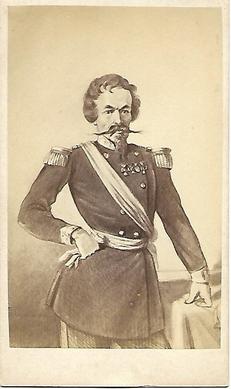 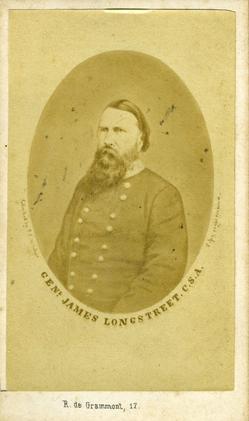 Shows here is the entrance to The Alamo decked out with ornamental bunting for the April 21, 1901 celebration of the battle of San Jacinto, where Texas finally won independence from Mexico. Plaques dated 1836 and 1901 are visible under magnification on the left and right sides of the building. Also a man can be seen standing by the pillar on the left. The structure to the left is the Hugo & Schmeltzer General Store, subsequently torn down.

The Alamo itself was a Spanish Mission in San Antonio de Bexar, occupied by Americans (“Texians”) during the creation of the Texas Republic. Mexican President General Santa Anna decides to drive the Texians out and mounts a siege at the fort from February 23 to March 6, 1862. His 1800 troops kill all 185-262 defenders, led by 26 year old Lt. Col. William “Buck” Travis, James Bowie (famed for knife used in 1827 duel) and 49 year old Davy Crockett, frontiersman and ex-US House member from Tennessee. The loss does not stop formation of the Texas Republic, annexed to the US in 1845.

Born in the state of San Luis Potosi, fights for Iturbide against Spain, Commands Army of the North during Mexican War, loses to Taylor in early battles at Resaca de la Palma, relieved, but later President of Mexico ’51-53. 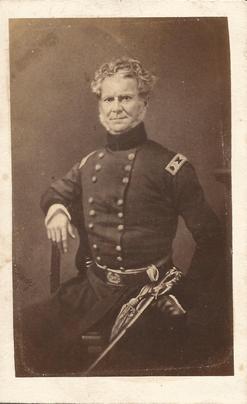 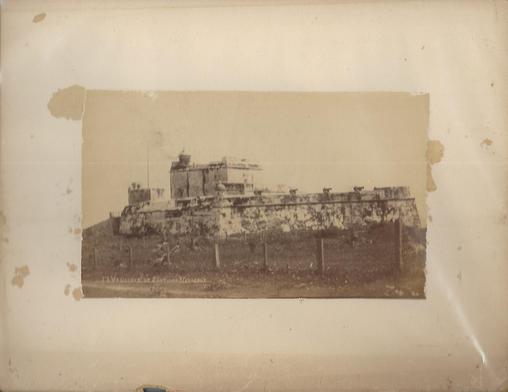 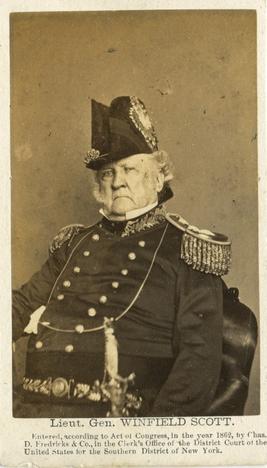 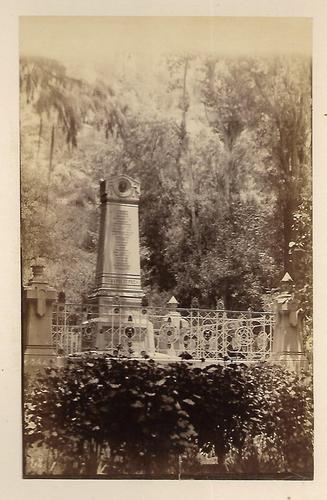 Obelisk to "Ninos Heroes" at Chapultepec 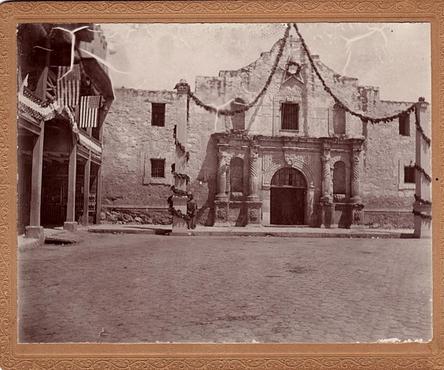 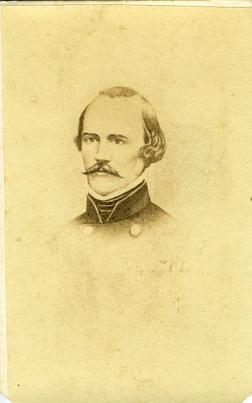 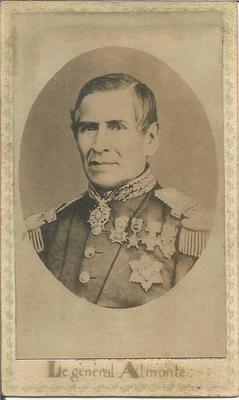 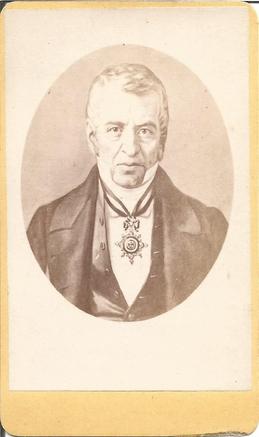 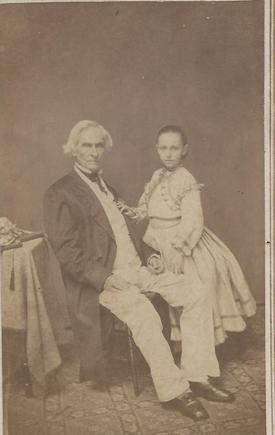 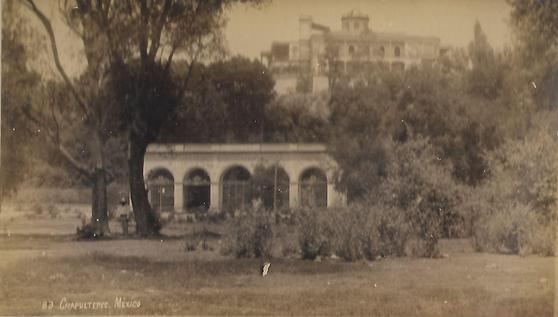 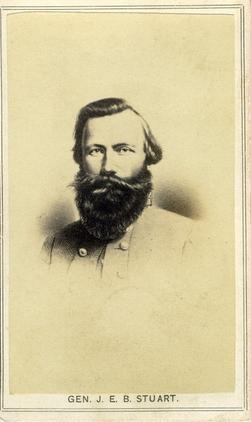 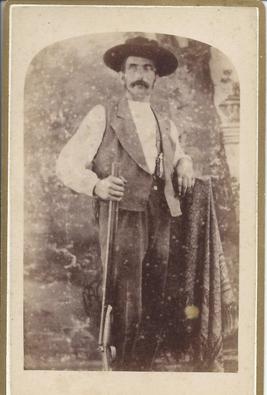 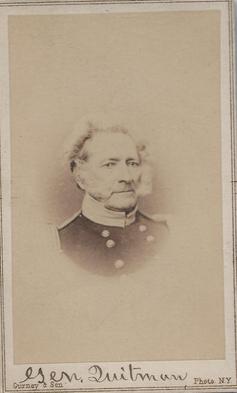 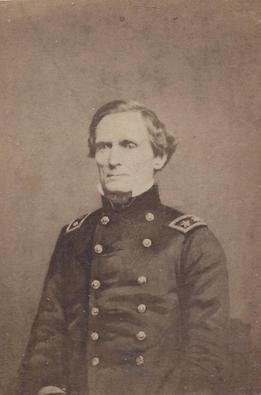 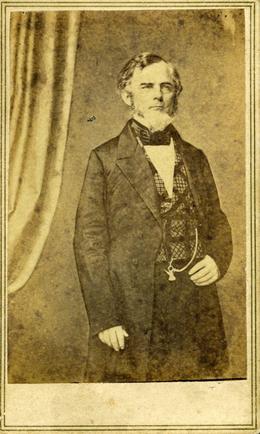 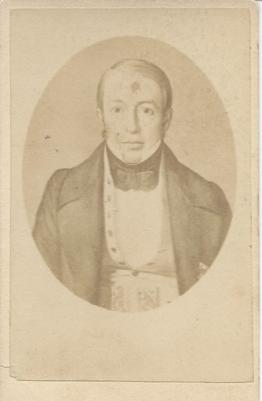 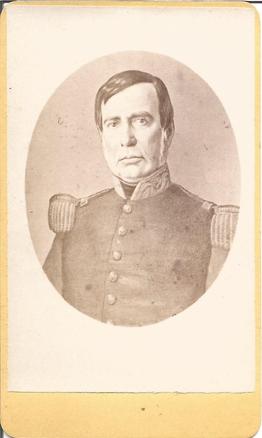 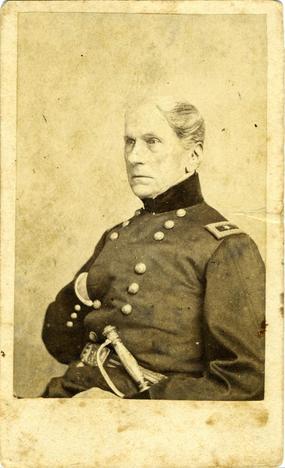 Well educated, liberator Iturbide brings him into government ’22, law professor, Mexican Supreme Court justice, serves as President from Sept to Nov 1847 and Jan to June ’48, during Treaty of Hidalgo settlement with US. 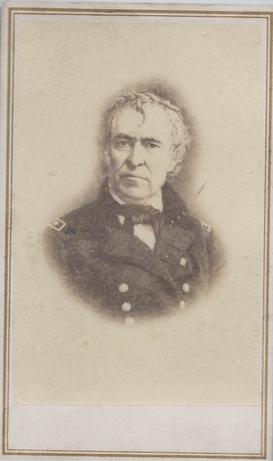