The same fellow dressed up alongside his wife 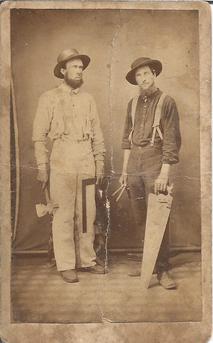 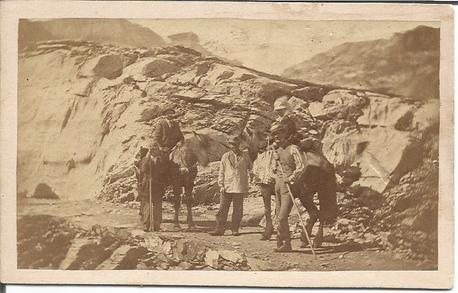 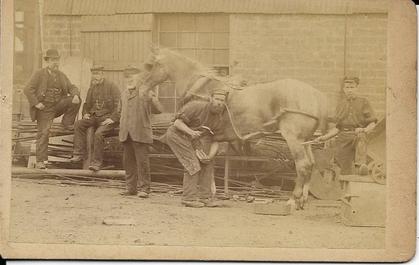 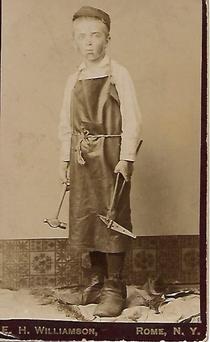 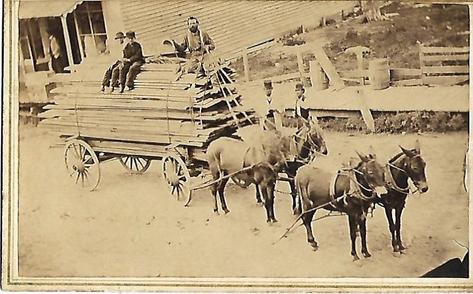 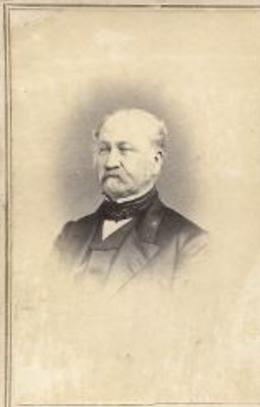 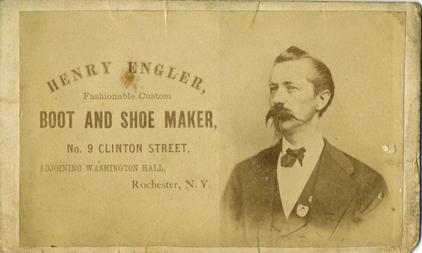 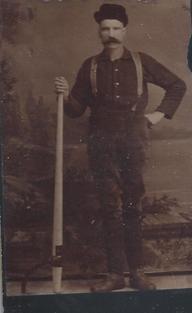 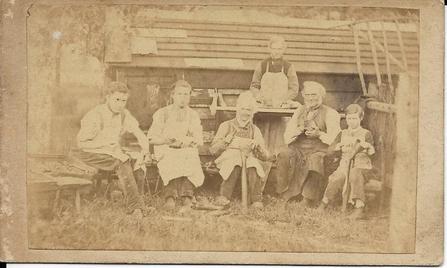 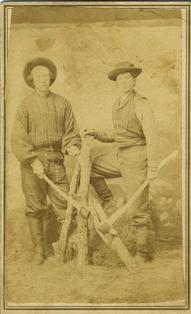 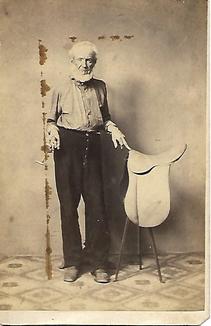 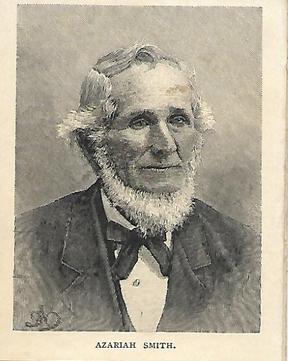 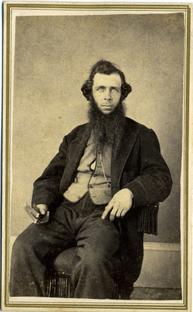 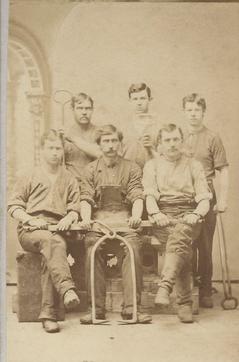 Member of the “Mormon Brigade” sent by Brigham Young to participate in the Mexican War. This takes him to the west coast where he provides a first-hand chronical of the discovery of gold at Sutter’s Mill. He later returns to home in Salt Lake City.

Visitors in western gold mine country

Sutter’s dreams of founding a “New Helvetia” near Sacramento are dashed when gold is found in 1848, California is overrun by mining squatters and his pleas to ownership of the land are rejected. 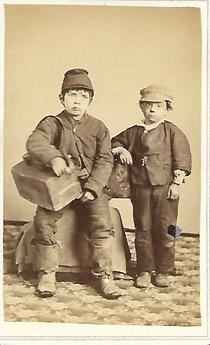 A tree cutter with his axe and gear 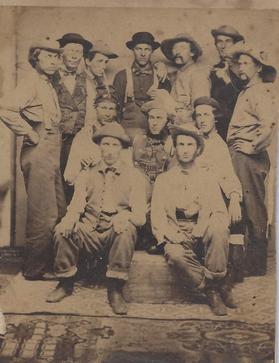 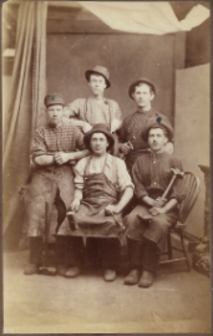 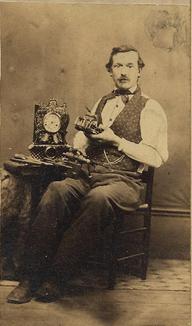 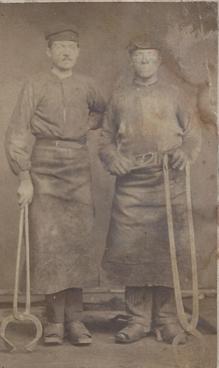 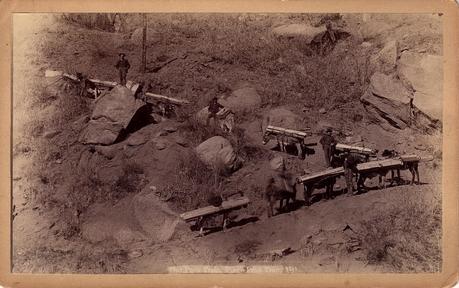 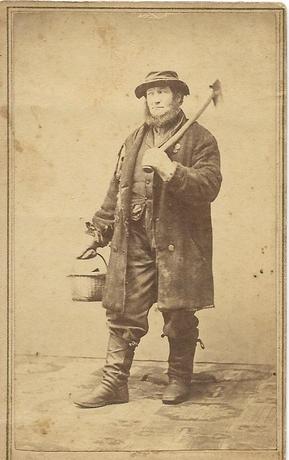 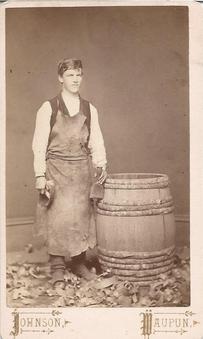 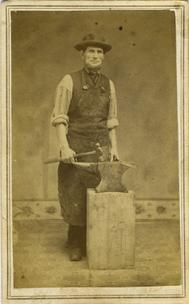 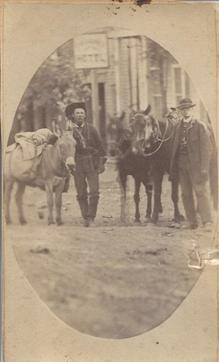 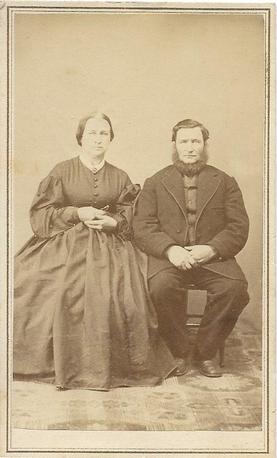 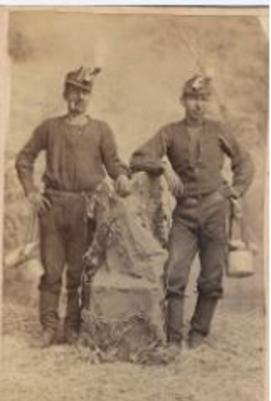