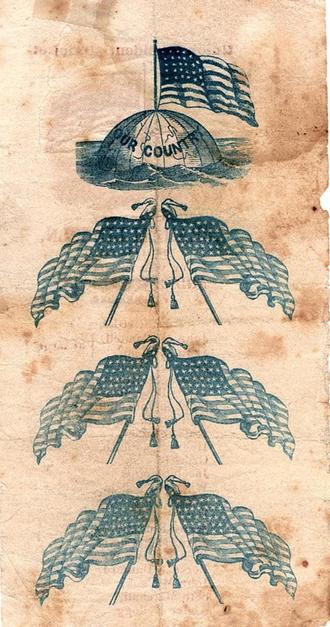 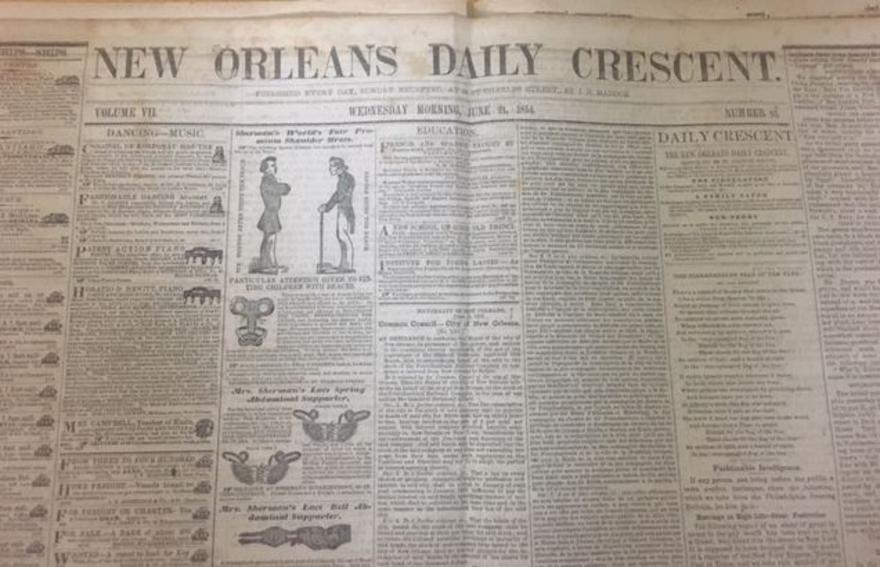 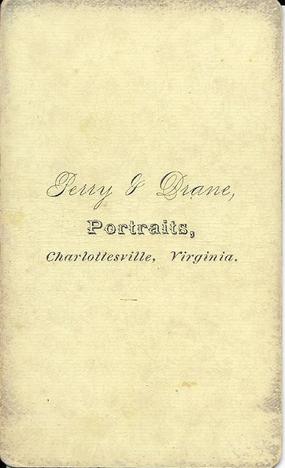 Reverend Dr. Joseph Ruggles Wilson is a Presbyterian minister in Augusta, Georgia whose mission is to care for wounded Confederate soldiers. In the note above he seeks Lincoln’s approval to place Southern chaplains in Northern hospitals to care for the injured. He is also the father of Woodrow Wilson the 28th U.S. president. 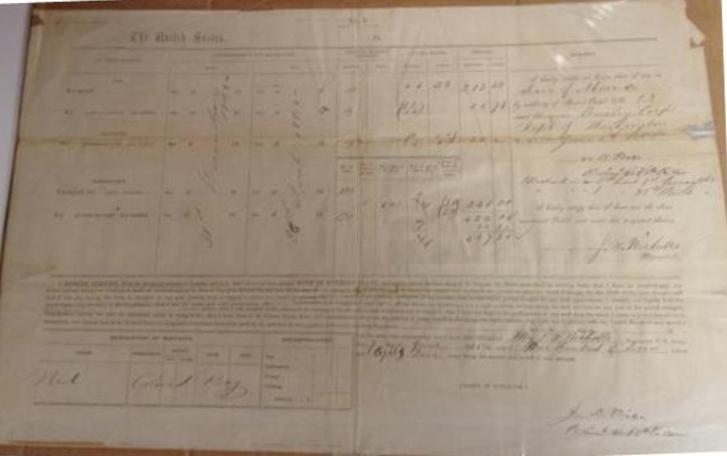 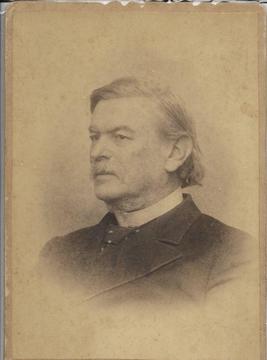 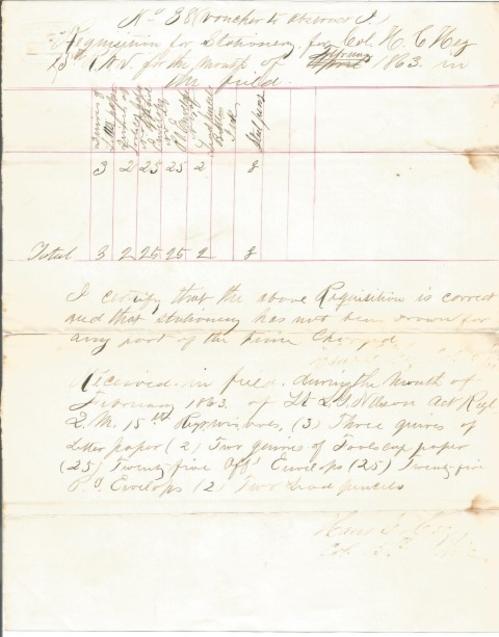 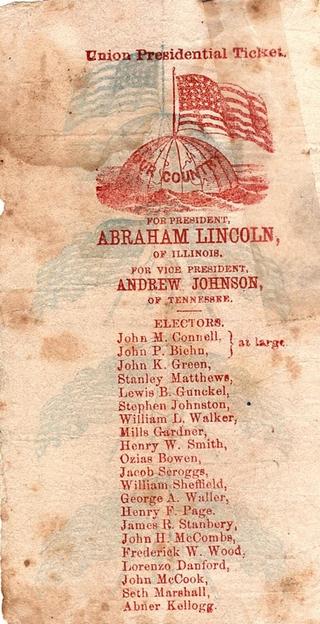 Two people are referenced in the note:  The first is Rev. Dr. Wilson, from Georgia, who happens to be the father of President Woodrow Wilson; and the Secretary of War is Edwin Stanton. 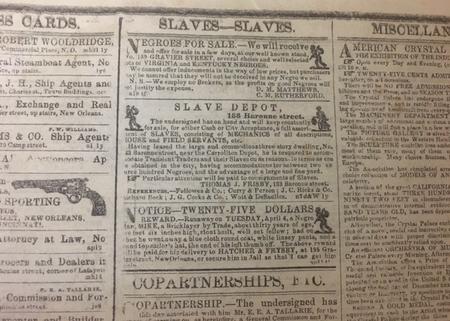 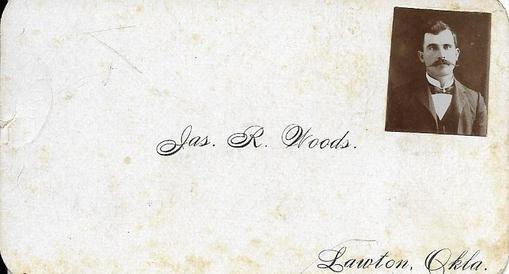 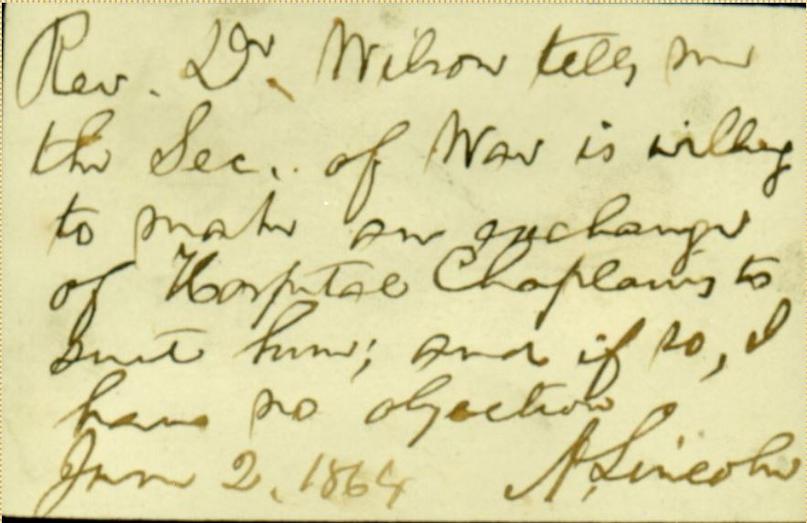 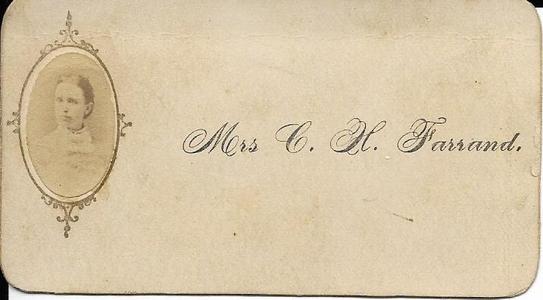 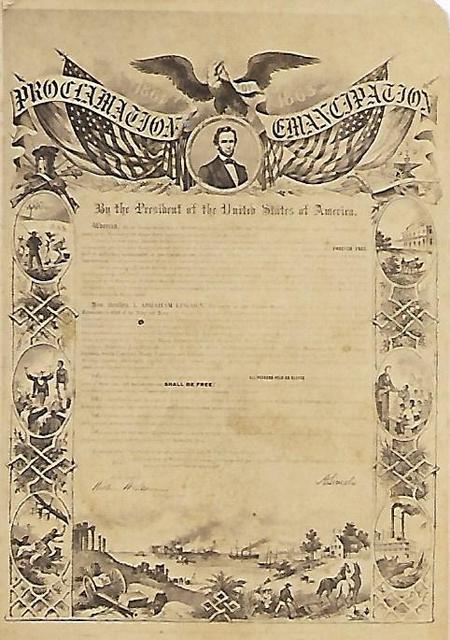 ​Rev. Dr. Wilson tells me the Sec. of War is willing to make an exchange of Hospital Chaplains to suit him; and if so, I have no objection. June 2, 1864 - A. Lincoln

After the Battle of Antietam, Lincoln issue this pivotal document declaring that on January 1,1863 all slaves in states still in rebellion are freed. He bases his authority on the war powers act, arguing that the slaves are an “asset” of the Confederates and freeing them will help the Union Army. Note that slaves in the border states who didn’t secede are not included in the emancipation. 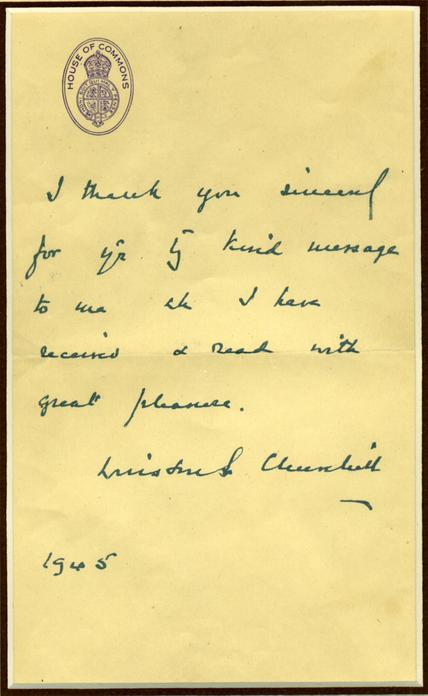