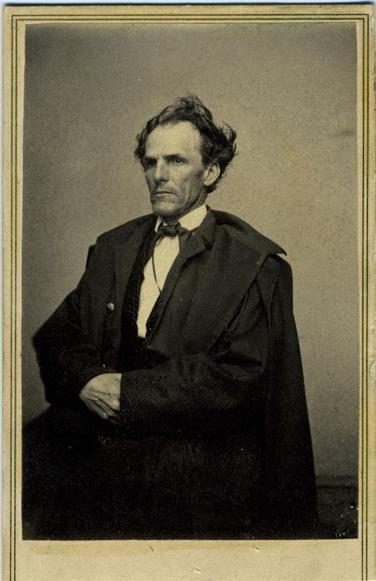 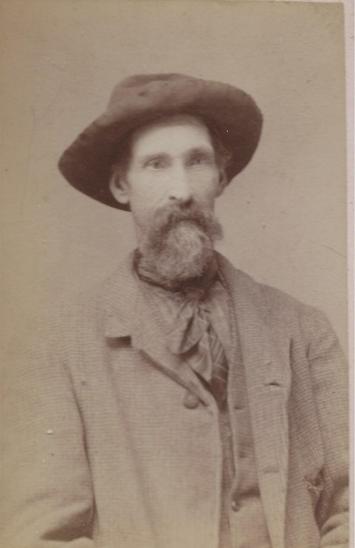 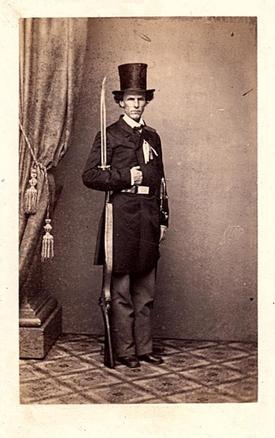 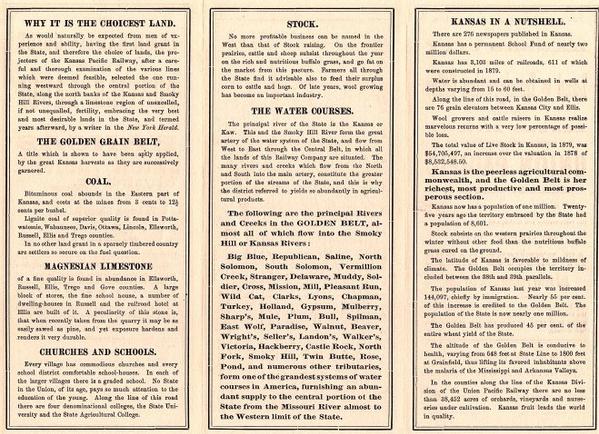 In 1854 he founds the Massachusetts Emigrant Aid Company to support anti-slavery settlers in the Kansas Territory. 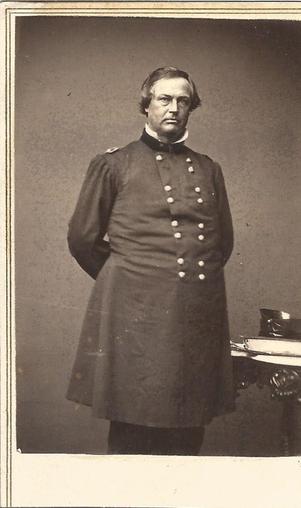 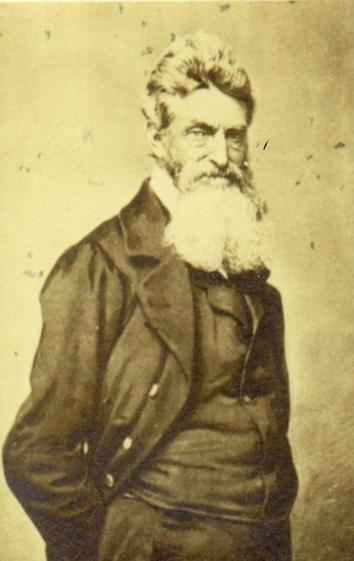 A sophisticated brochure aimed at eastern immigrants intent on settling in Kansas. The timing is probably post-war, given the mention of one S. L. Gilmore as Land Commissioner for the Kansas City Railroad. 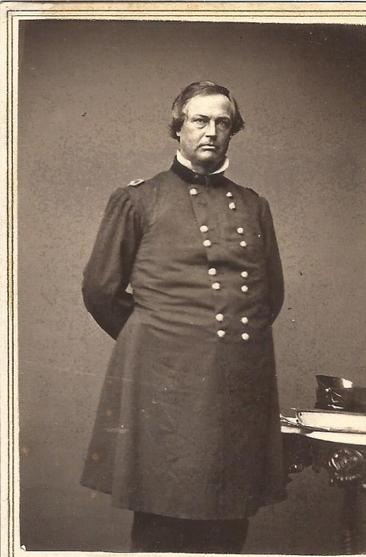 Teaches school then practices law in MO, recruits company in Mex War & serves under Scott, to California ’50 as a trader, into politics, kills ex-House member  in duel, elected Sec of State in CA, then to US House ’53-57, June ’57 sent by Buchanan to Bloody Kansas as Territorial Gov amidst crisis, later a successful General in CW, Denver CO named for him. 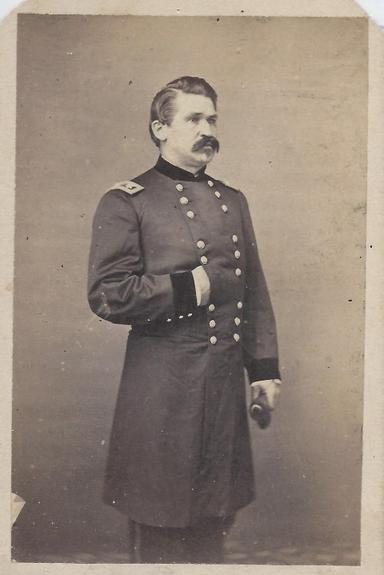 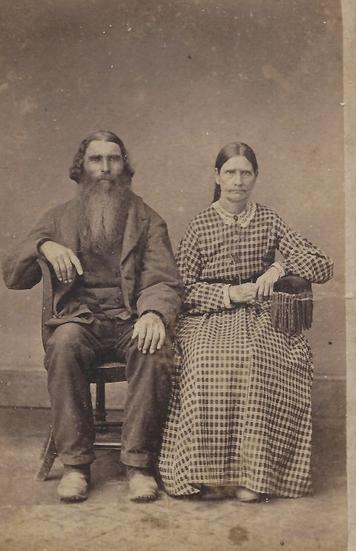 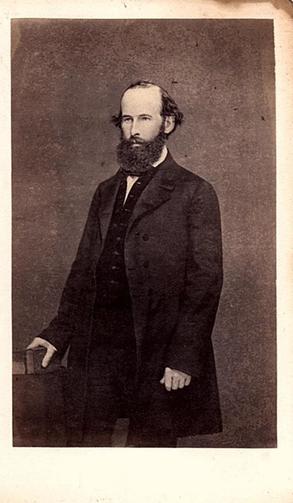 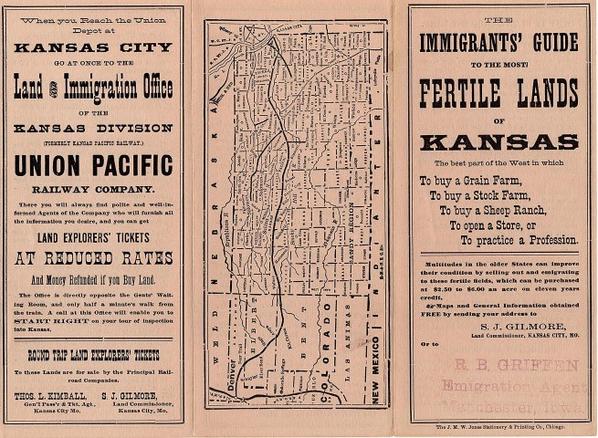 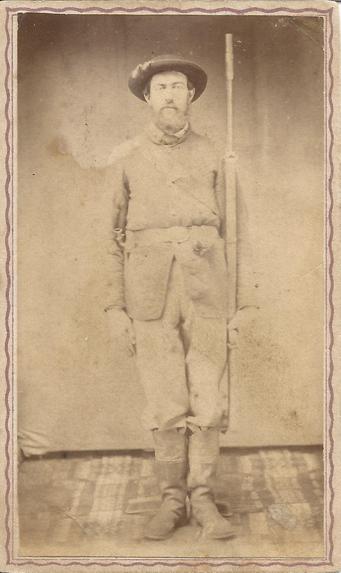 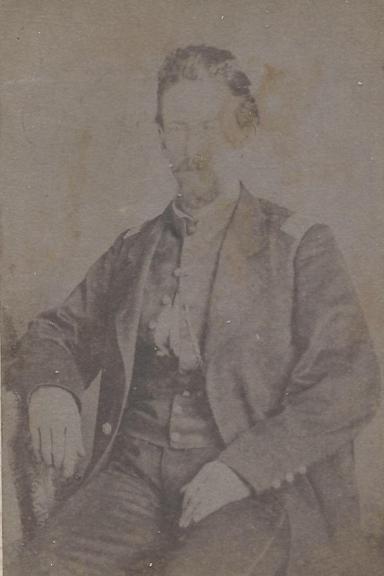