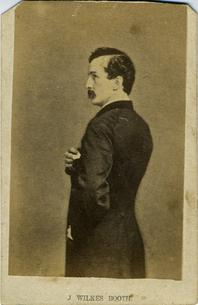 NY Herald article announcing the death of the president 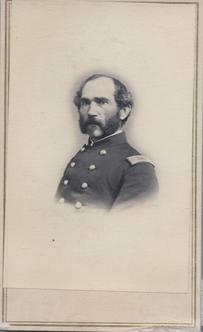 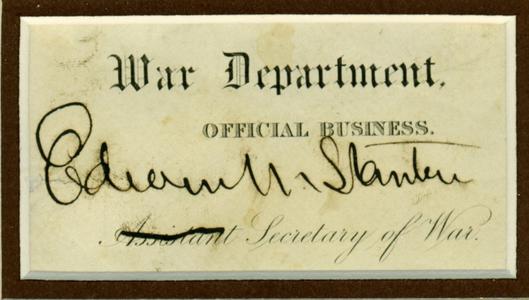 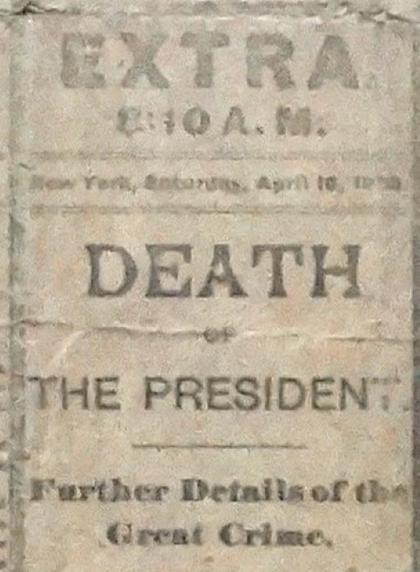 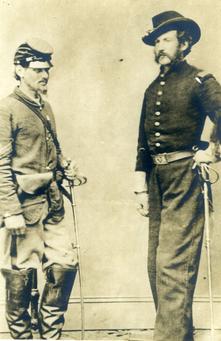 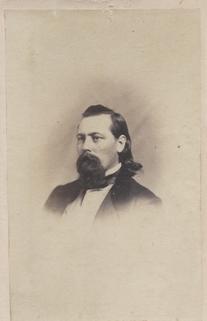 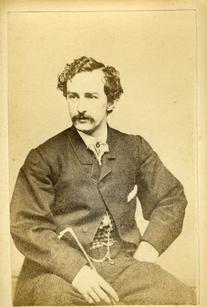 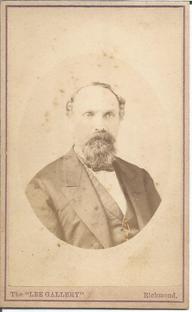 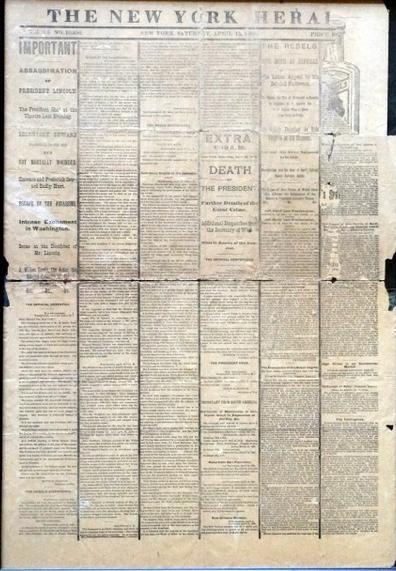 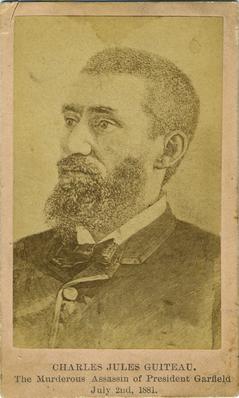 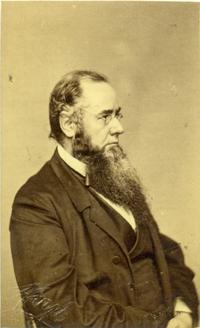 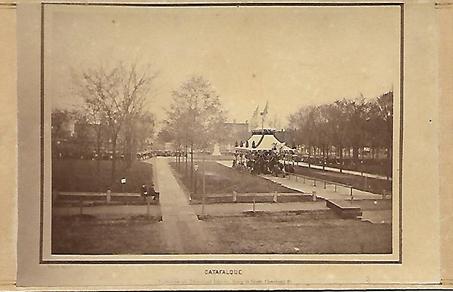 Ward Hill Lamon, Lincoln's bodyguard who was absent the night of the assassination at Ford's Theater on April 14, 1865 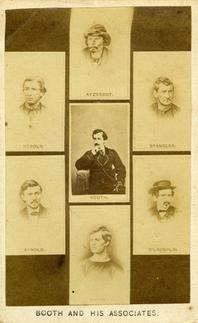 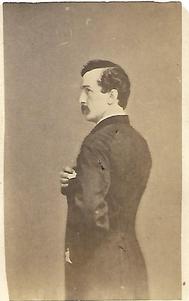 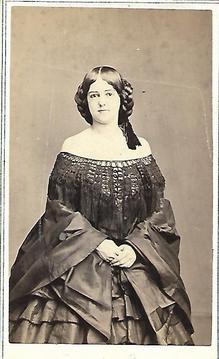 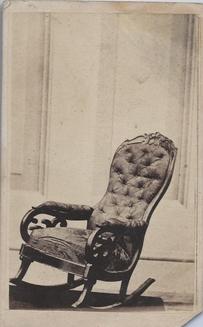 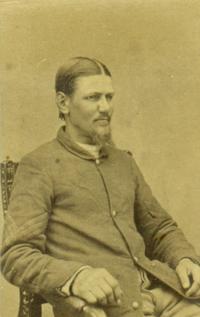 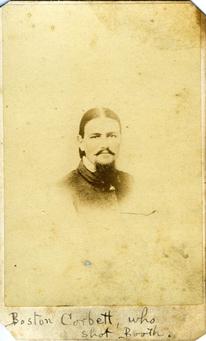 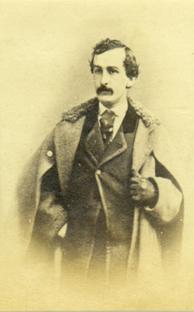 Hers was one of five photos of women found in the diary of John Wilkes Booth after his death. The first four of “Booth’s ladies” were easily identified as Alice Grey, Lucy Hale, Helen Western and Effie Germon. The fifth was simply titled “The Mysterious Beauty” until finally recognized as Fanny Brown, a young actress who appeared in plays with Booth going back to 1863. She was born in 1837 in Ohio and made her stage debut at six as Shakespeare’s Puck and later played Eva in Uncle Tom’s Cabin. 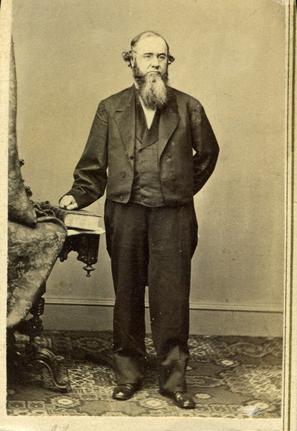