Washington crosses the Delaware River on December 25, 1776 leading a victorious surprise attack against the Hessians at Trenton, New Jersey. 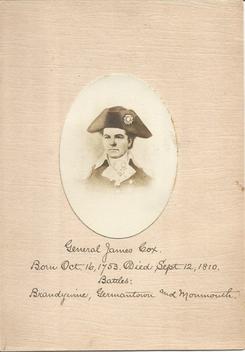 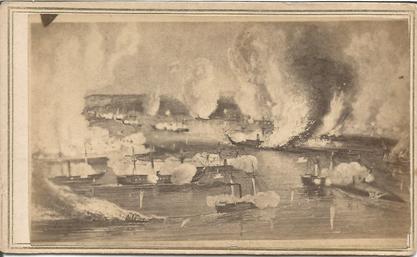 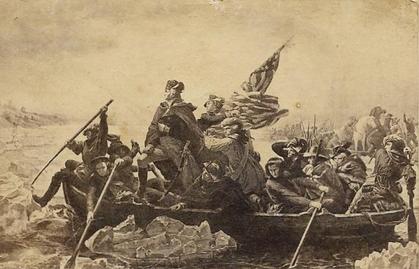 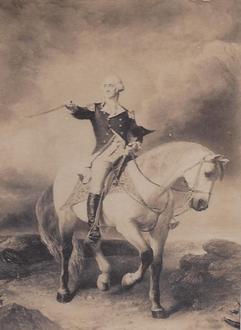 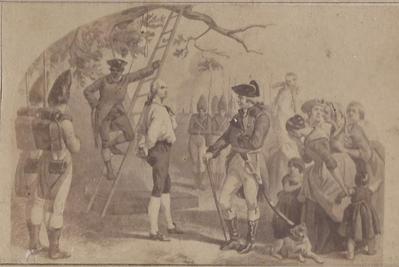 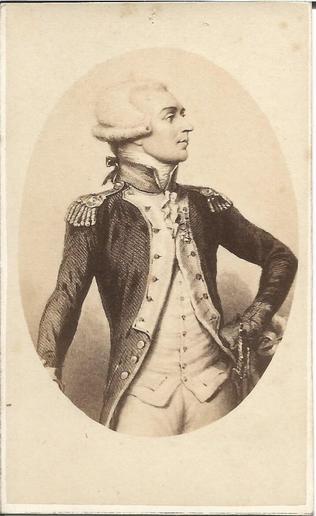 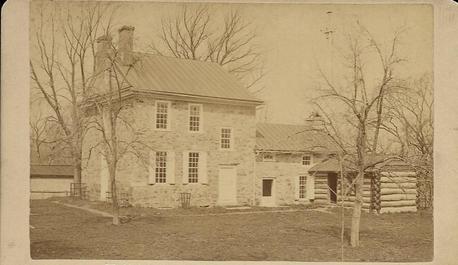 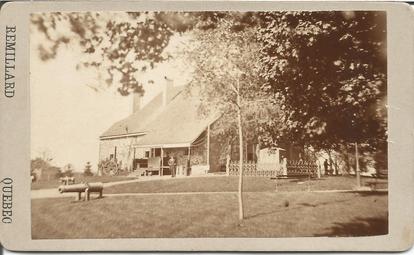 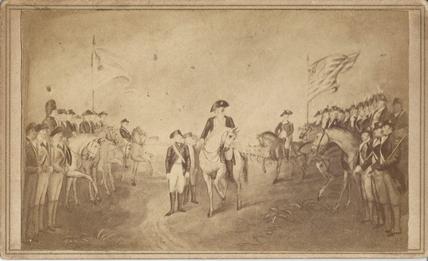 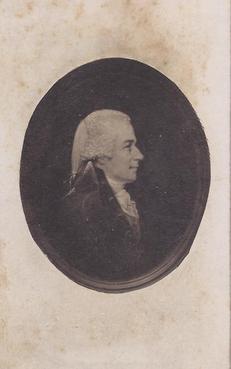 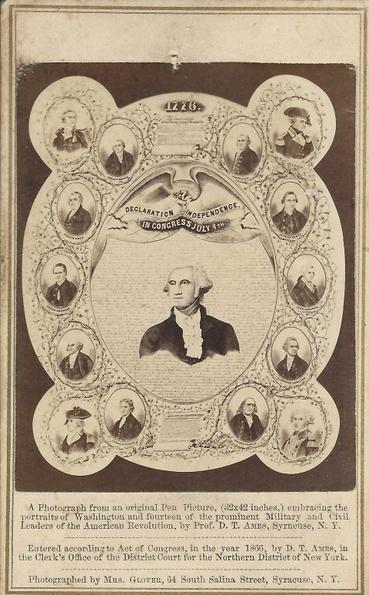 Winter of 1777 when “Baron” von Steuben taught the Continental Army to function like the Prussians. 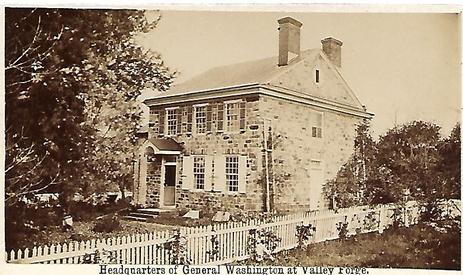 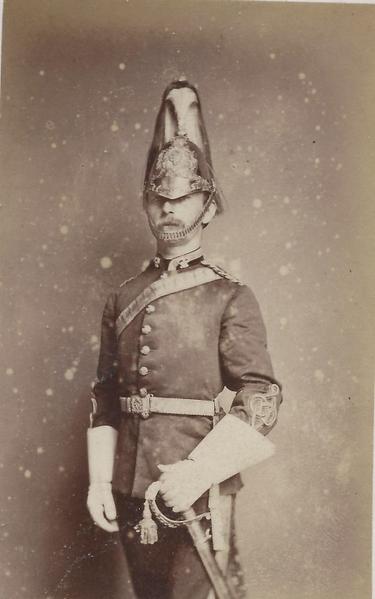 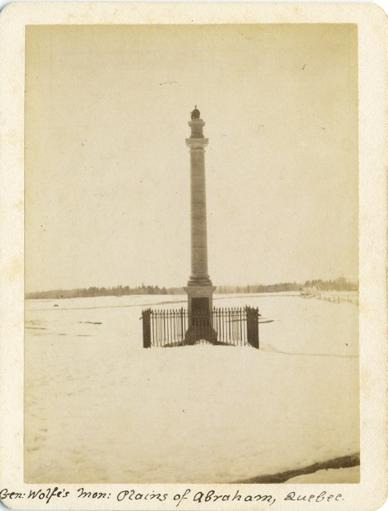 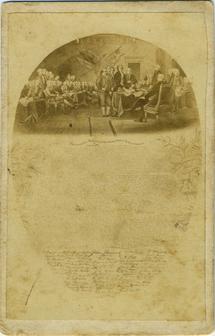 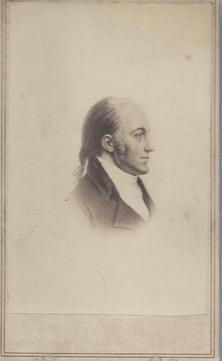 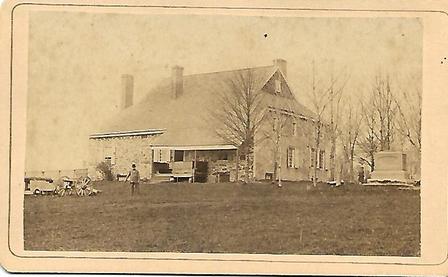 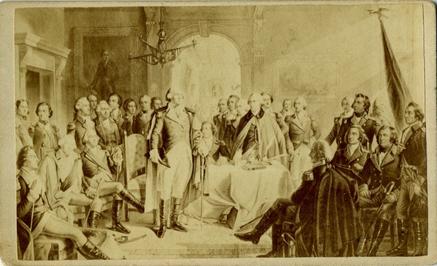 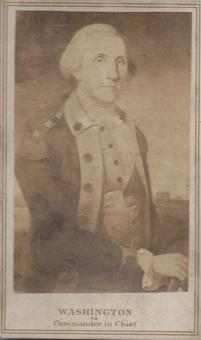 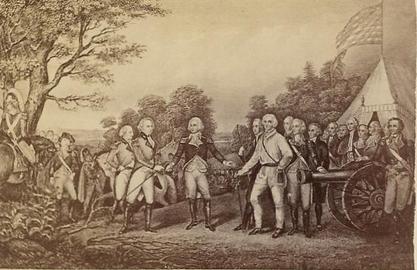