Given this, politicians such as John C. Calhoun assert that slavery should be extended into the new land, even though it has been banned by Mexico. He goes on to argues that “slavery is a positive good” not only for the economy, but also for the slaves, who are given a chance at civilization and Christianity. Besides that, Calhoun says,  it is also “sanctioned by the Constitution.”

When General Winfield Scott captures Mexico City in September 1847, the war ends and the Mexicans are forced to cede vast tracts of land in the southwest, from Texas to California. 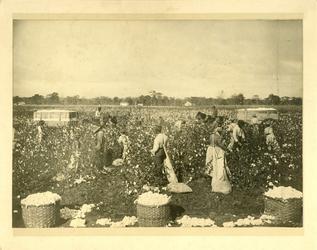 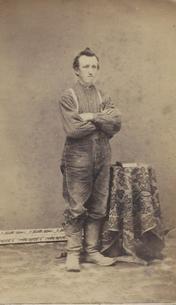 This new land offers the perfect soil and weather needed to create the cotton plantations which fuel the entire agricultural economy of the South.

Lincoln is a prominent figure by 1846, when he is elected to the US House of Representatives as a Whig. He supports Henry Clay’s “American System” of government and criticizes the 1846-47 Mexican War. After serving one term he retires from politics to resume his law practice back in Illinois. 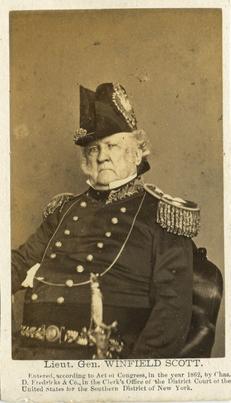 Nor do most Northern and Western men support the Abolitionist Movement being led by reformers such as Lloyd Garrison, who want to immediately free all slaves and “assimilate” them into white culture as equal citizens. Still the growth of Anti-Slavery Society Chapters across the North signals that resistance to the South’s “peculiar institution” on moral grounds is widening. 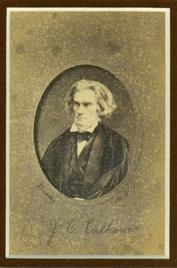 But the vast majority of common men across the North and West want to exclude blacks from this land, be they slaves or free men. Their state constitutions and “black codes” have effectively “cleansed” their territory of Africans, and they have no interest in supporting Calhoun’s demands on behalf of the South. Instead they seek to pen all blacks up where they are, and keep the west open to white settlers only. 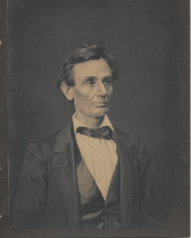 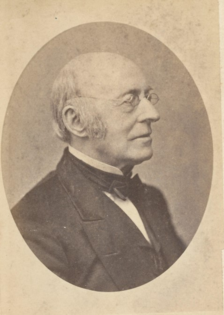