Back reads: “View of a portion of the south face of Ft. Sumter, opposed to the batteries on Cummings Point, Morris Island, taken soon after its evacuation by Major Anderson.” 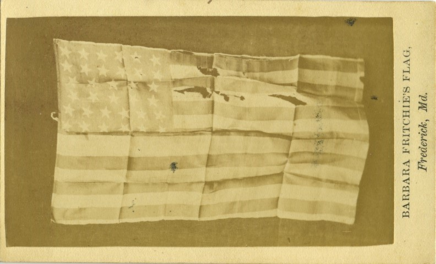 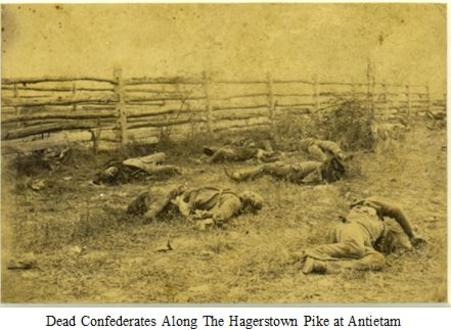 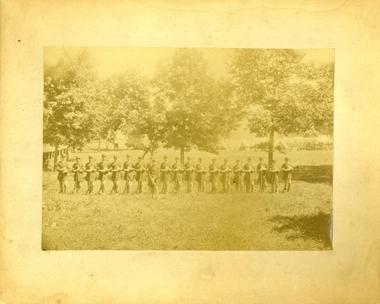 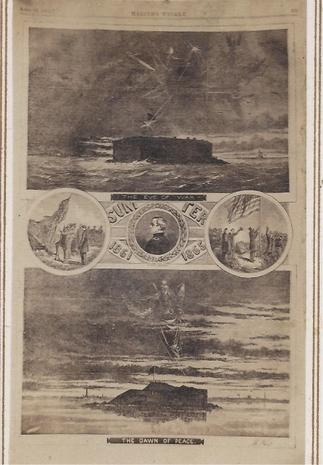 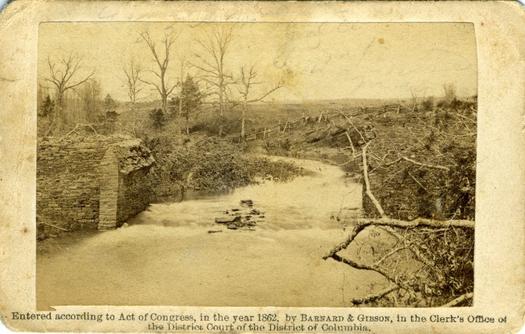 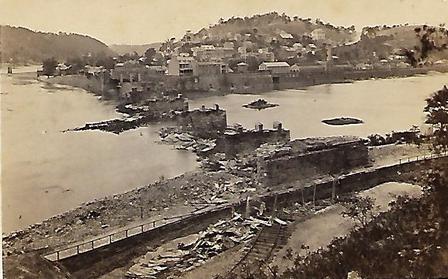 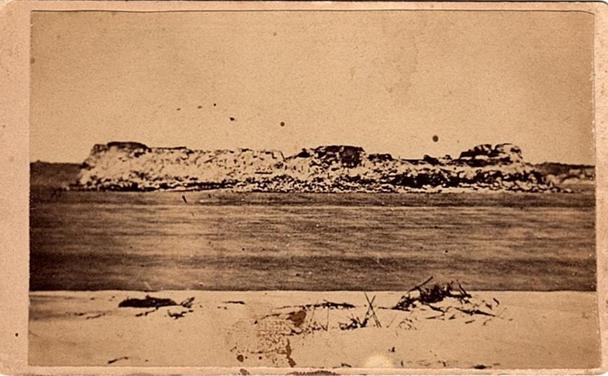 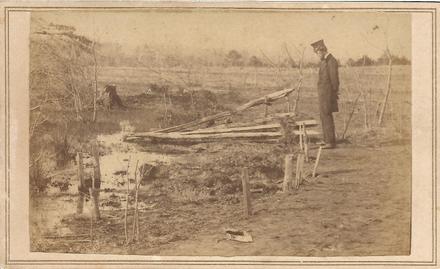 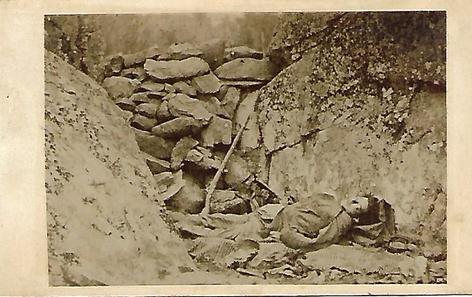 Raising the Stars & Stripes at Ft. Sumter on April 14, 1865, four years to the day after the CSA attack opening the civil war. 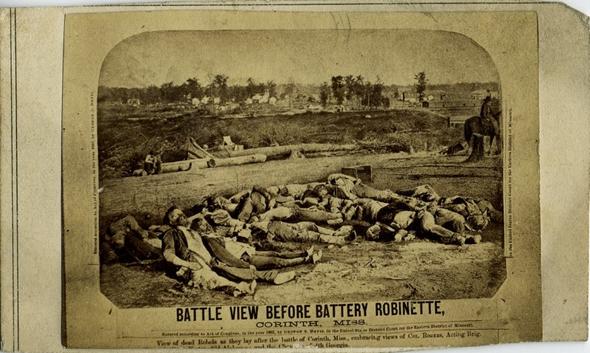 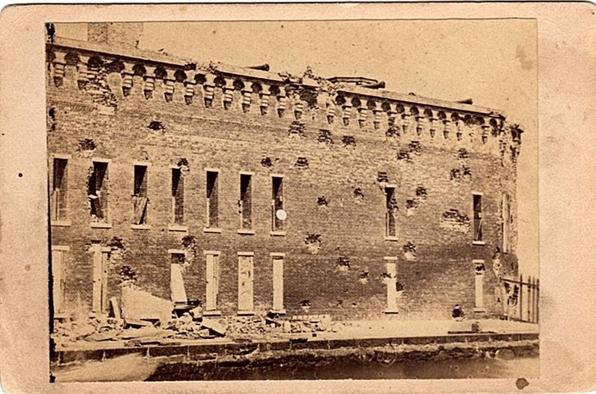 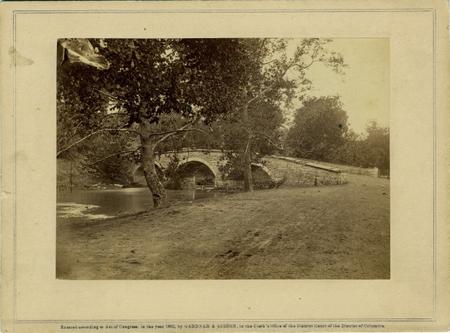 A dead confederate in the Devil's Den 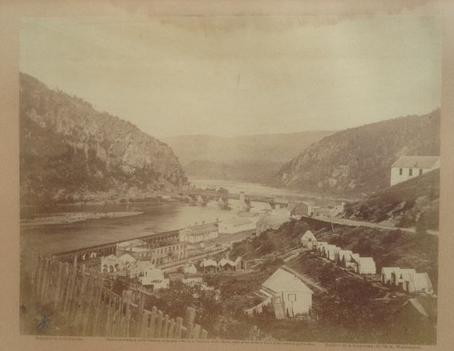 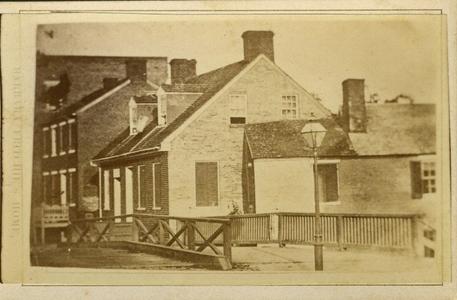 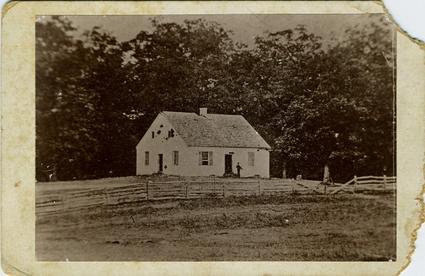 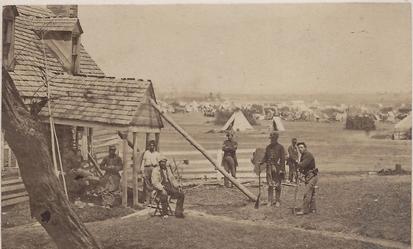 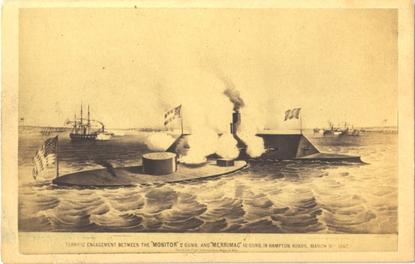 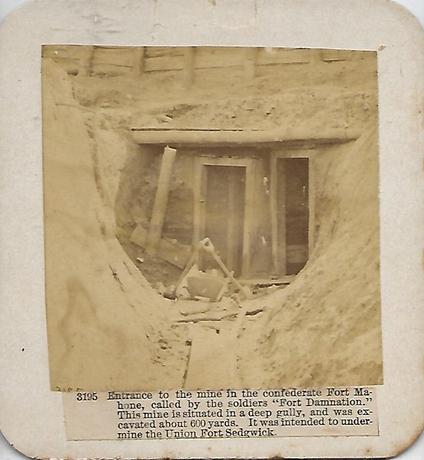 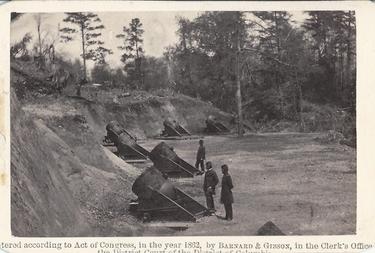 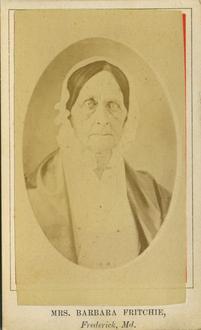 Back reads: “Ft. Sumter. View of south and southeast faces from Ft. Gregg on Morris Island May 1864. With compliments of ??”

Soldiers in field during the Peninsula Campaign (Spring 1862)

Confederate dead on the Hagestown, Pike at Antietam (September 17, 1862)

Colonel William Rogers & other 2nd Texas dead at the Battle of Corinth (October 4, 1862) 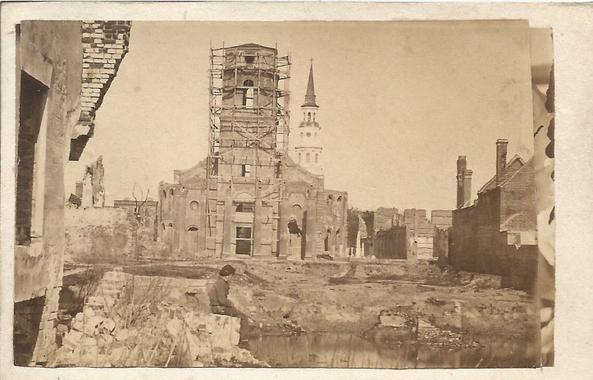 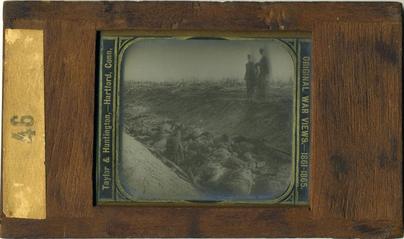 Soldiers on the field at Yorktown (Spring 1862)